I am selling 2 project/ parts cars.

The red Bug is a 1975 fuel injected beast that I had running at one point and now I can't figure out why it won't run. It turns over fine, as new spark plugs, ires, ew partial fuel lines, uel tank cleaned out, ew clutch, ew brakes all the way around. compared to the yellow bug it is in a great shape, t will need the passenger side floor unless you could deal with just patching it somehow. It is missing seats though. It has both bumpers, hey're just off it.

The yellow bug is a 1973 parts car, he body is rough, he floor is rougher, he motor is seized, he transmission seems to be in good shape. I also have a lot of new (used) glass for the bugs.

BOTH CARS HAVE NO TITLES

THE BUYER WILL BE RESPONSIBLE FOR PICKING THE CARS UP 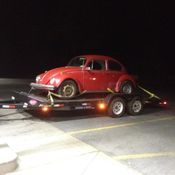 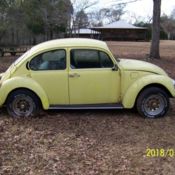 1973 Volkswagen beetle for parts or restore 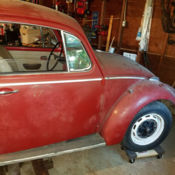 1966 volkswagen beetle project with many parts 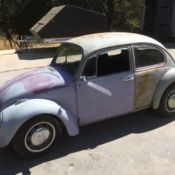 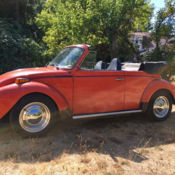 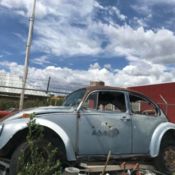 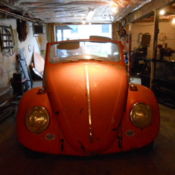 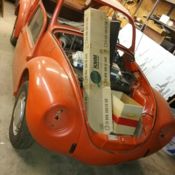 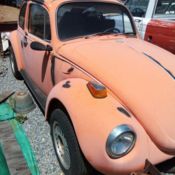 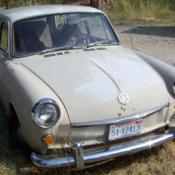