This second generation Porsche 944 was converted to an electric vehicle about 5 years ago and has been driven less than 1,000 miles since being completed. I had 4 new tires installed two months ago. It is powered by lithium iron phosphate batteries located in a steel battery box below the rear trunk area and has a battery management system. High quality components were used such as a Netgain Warp 9 series wound DC motor, Manzanita Micro PFC charger and 1,000 amp Soliton1 controller. The controller is easily programmable to change amperage and voltage limits among many other variables if desired. A digital panel to monitor pack voltage, amps, amp hours and metrics like that was also installed. Over $16,000 has been spent on the conversion. It was designed to have a range of 100 miles and run expressway speeds. With the electric motor it is a hybrid between an automatic and manual transmission because it retains the manual transmission but does not require a clutch. The interior is very nice and the paint is in good condition considering its age. It does have some scratches and dents as well as 4 small rust spots. All but one are just bubbles or surface rust. These blemishes aren't noticeable until you get up close to it. The vehicle does have some quirks such as the ac and heat having been removed during the conversion as well as the power steering. Those features could be added back in the future if desired but it isn't hard to steer while driving. Also, the turn signals don't cancel themselves when you turn a corner, you have to manually move the lever to turn them off. The left rear light seems to have a ground issue as not all the functions work properly.I added an electric vacuum pump so the brakes are fully powered just as they were with the gasoline engine. Unfortunately it has an issue with the battery pack. Currently I have it running on less than half the pack. It has one or more bad batteries. They need to be evaluated then the good batteries put back into use. I have a total of 49 batteries and the system was designed to use 45 for a nominal voltage of 144 volts. As a result of only using part of the pack the speed and range is significantly reduced. It is sufficient for a test drive but needs to be addressed before being used. This Porsche is a unique vehicle that gets a lot of attention. Since it is such a unique and quirky custom vehicle in need of some attention I strongly encourage you to come see it in person. Feel free to message me with any questions or with your phone number and I would be happy to call you back to answer any questions you may have. Thank you for your interest. 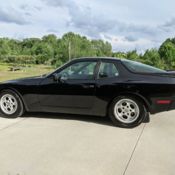 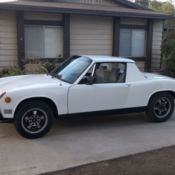 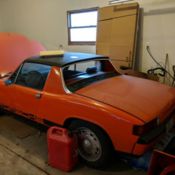 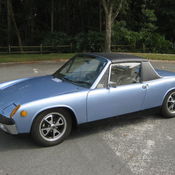 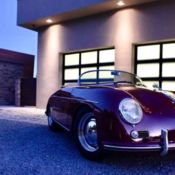 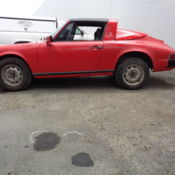 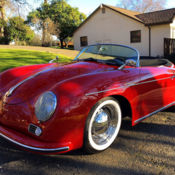 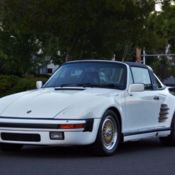 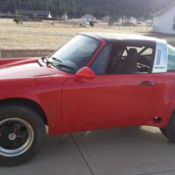 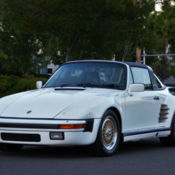