For the serious collector Super rare Autopia Disneyland amusement park Microcar from the 60,s . This was found in the top of a barn where it had been hidden away since the 70,s . Previous owner said it was part of a amusement ride in Disneyland . Originally it was electric powered and rode on a track where kids could ride them. This original chassis has had the steering converted to make it operational and steer and was set up to run a Kohler 4hp engine. I have never heard engine run. The rear axle was replaced at one point and has a sprocket. I have replaced all the tires . Body is super thick fiberglass and in great shape with no cracks etc. this is probably a once in a lifetime find and super rare. Located in Waco Texas. Will sell to other countries but shipping is your responsibility after payment is cleared. Stored indoors .I have used u ship to ship items as this and had very good luck doing so. 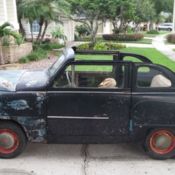 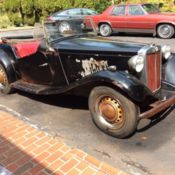 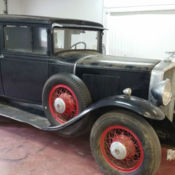 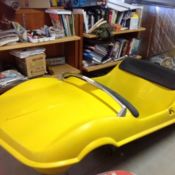 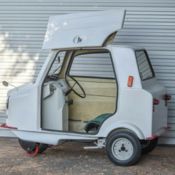 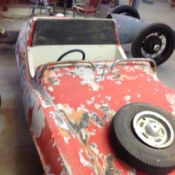 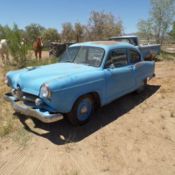 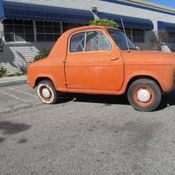 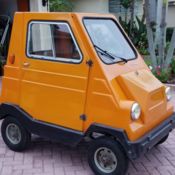 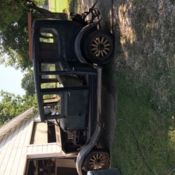