This no-reserve auction is for a 1981 Mercedes-Benz 380SL finished in original Light Ivory exterior with tan interior. Both the soft top and hardtop are included with the sale. The hardtop was painted just last year, and the car's paint and exterior are in nice shape.
Inside, the tan leather seating and carpet are in good condition. This 380SL has rare rear speakers behind the bucket seats. The car is all original except for the audio head unit with CD player and USB connection.
The odometer shows 109,354 miles but it stopped working last year. I think 112,000 miles would be a fair guess at actual mileage but TMU.
The timing chain has already been replaced with the proper double-row timing chain. Both window switches were replaced last year. Original toolkit is included with the sale.
There's a quick disconnect knob installed on the battery in the trunk since I don't drive the car often. The heater only blows on defrost.
In 2004 it was backed into at the rear quarter panel. The owner at the time had the panel repaired and continued driving until selling the car years later. It previously showed a rebuilt title due to the accident but the current title is non-rebuilt, it's just a regular title now.
The car is solid and runs strong, cruises nicely at 70+ mph. We've had it for over 12 years and it has been very reliable and mechanically sound. During ownership, it's averaged 1-2K miles per year. I'm selling because I just don't drive it enough.
No reserve - the car will sell to the top bidder.

Let me know if you have any questions about the car! Thanks. 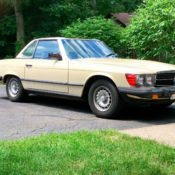 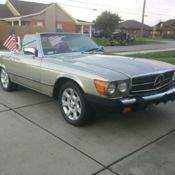 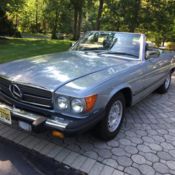 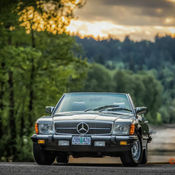 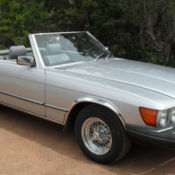 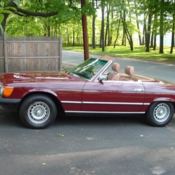 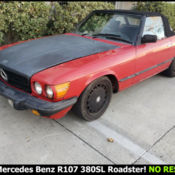 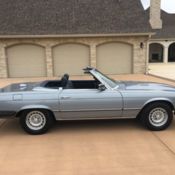 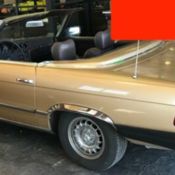 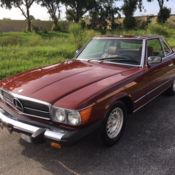