Project car or get it running and drive it

If anyone is interested in parts off this Supra, please send me a message. I may want to part it out if it does not sell soon.
This item is a 1987 Toyota Supra with the 7M-GE non-turbo in-line 6-cyl engine and 5-speed manual transmission. It is the best car I ever owned. Mileage is 228,536. I became the third owner when I bought it in 1993 with 90,000 miles on it. It was adult-driven only by the second and third owners. Not sure about the first owner, but it was in perfect condition when I got it and nothing had been replaced. The things I have replaced are several sets of tires, timing belts, muffler, plugs and wires, starter and alternator, water pump, one u-joint on the driveshaft, clutch master cylinder, brake pads, some belts and hoses. It was running well 12 years ago when I started replacing the thermostat because it seemed to be sticking. One of the bolts wrung off as I was removing the thermostat housing cap. At that time I was so busy with work and family that I did not get around to finishing the job until 2 years later. Had to pull out the distributor in order to remove the thermostat housing. Could not get it to fire up after completing the thermostat job. Tried a different used distributor but that did not help. Don't remember whether the original distributor or the replacement is now installed, but both are included in the sale. The original owner's manual and original Supra floor mats are included, but the driver's mat is badly worn. The dashboard is cracked in multiple places, rust is showing above both rear wheels. The radio antenna is dangling, the paint and both bumpers are badly faded. The wheels are all original and the original donut spare is included. The hood and hatch cylinders are bad. A previous owner replaced the radio with a Koss aftermarket radio/CD player. 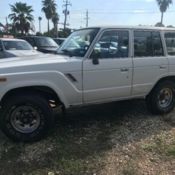 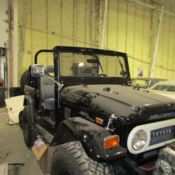 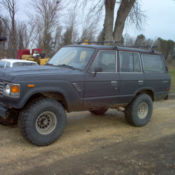 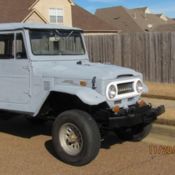 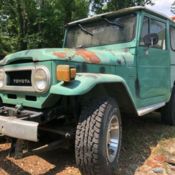 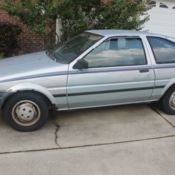 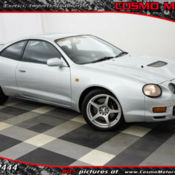 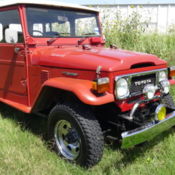 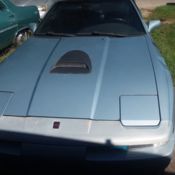 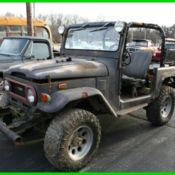