Once in a lifetime opportunity!
My step-father was an avid Studebaker collector. Upon his passing, we found this 1955 Studebaker President Speedster, among several other vehicles. This Speedster was originally Coral and had been painted Brown at some point in its past. It is in your typical barn find condition. The chrome still looks immaculate. This Speedster even has the original dash and it doesn't look a day over 50!
This Studebaker President Speedster does run, but has not been started in several years as the fuel line and tank need cleaned. The interior also needs some work, as seen in photos.
Don't let this one pass by! Only manufactured in 1955, these cars don't come around often. 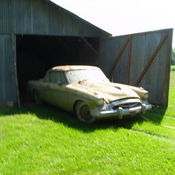 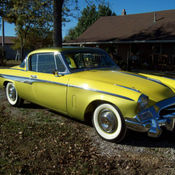 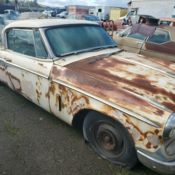 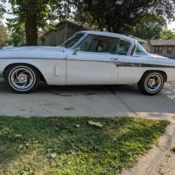 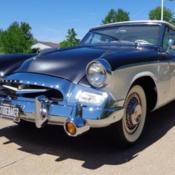 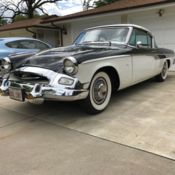 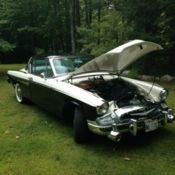 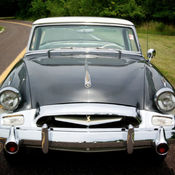 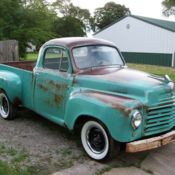 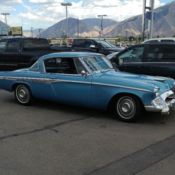