This auction is on the 11th 1975 model S Targa (first registered the 02.07.1974). This Euro Porsche (9115310011) came out of the factory with this stunningly rare lime green colour (Kunstharzlack 137-9-2). It is in excellent condition and comes with maintenance records thats goes back to its days in Germany. As a matter of fact we even have the German registration (Fahrzeugbrief) tha, by the way allows ( we were told) European buyers to import the car without paying import taxes.

MECHANICAL
The engine was changed in Germany in 1988 for a period correct rebuilt one (1974 engine). Therefore it is not a matching number car in that respect. It runs smooth and has a lot of power. Valves were adjusted, chain tensioners are excellent and all maintenance has been done (fuel, air and oil filter, oil changed etc..)

INTERIOR
The interior is original with the typically european corduroy seats in amazing condition. The carpets were renewed with original German velour materia, the dash had a crack at the usual plac, a cap was installed, the targa top is in excellent condition, most of the rubbers around the car were renewed.

The car was repainted in its original lime green color and most of the rubbers around the car were renewed. The floor pans and structure are in good condition. The electrical system is excellent and mostly original. There is NO anti theft or anything aftermarket that make a lot of old 911 an electrical nightmare. All wires are loomed, fused, clean and everything work as it shouldExcept for the radio at this moment but we'll try to look into this.

The documents we have go back to the German owner when the car was bought for 18500 DM as well as the name of the Canadian who imported it in 1989 from Hamburg (29.06.89) to Montreal (13.07.89). An example of the impressive documentation and list of invoices going back to the eighties when it was still in Germany. See pictures.

As stated in the subtitle we can handle shipping anywhere in the world (ask for quote, as for the US we can handle for the buyer the importation process which is a pretty straightforward operatio, shipping can then be calculated with your favourite car carrier from zip code 05830 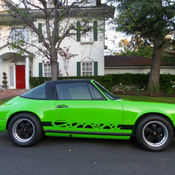 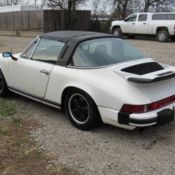 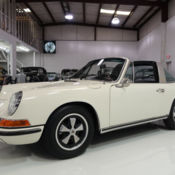 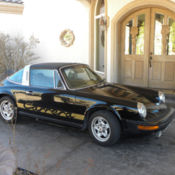 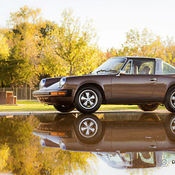 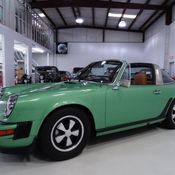 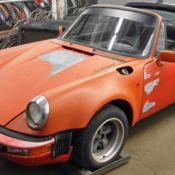 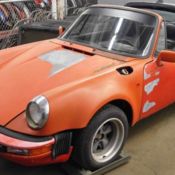 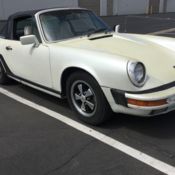 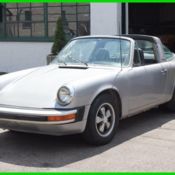