1989 Daihatsu Hijet Mini Truck
90% restoration complete, interior cab doors, ceiling and dash all that is left to upgrade.
Truck is titled and street legal.
I imported the truck direct from Japan, It has just 18,000 kilometers or around 11,000 original miles as stated on import papers. Truck has been pains takingly stripped down to bare metal and repainted. Interior of cab and bed sides have been raptor linered with diamond plate accents.
truck loves to be run, but sadly I just don't have the time to finish project. Additional parts include 2" lift kit, 4 new rims and ATV tires(never installed), custom front push bar(needs to be painted along with roll bar) and custom front and rear bumpers, and two winches still in boxes for bumper mounting.
Unit has new windshield, door handles, locks, all bolts on exterior ate stainless steel, all exterior parts were removed prior to painting, (done right way). Also include 6 bottles(3 of each) of red and black Raptor liner, including 2 spray nozzles, to complete truck.Headlights have LED directionals in them and front (factory) directionals have been rewired to be marker lights with new LED bulbs. also include new factor style radio (not installed).
Truck, through a great deal of arm bending with state officials I got them to issue title with the Japanese Vin# S81P137819(not an easy feat to accomplish)! Included is a copy of service manual 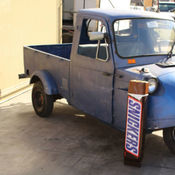 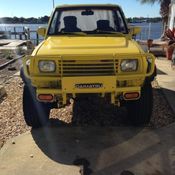 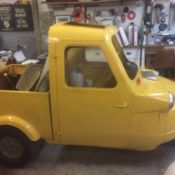 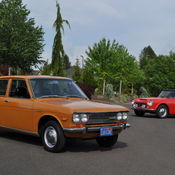 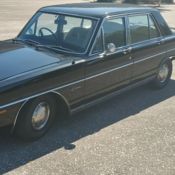 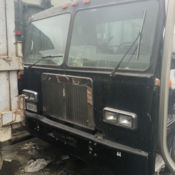 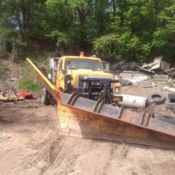 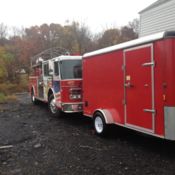 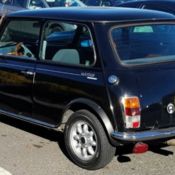 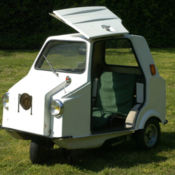