Won this Mercedes 300D on ebay auction item number 252386921834 seller everyclassic May 22 2016 and received it June 16 2016 so its pretty much exactly the way we received it which is not as it was listed. The tires needs to be replaced, maybe 10% left on the, the sunroof is closed and in-op wont open- not a fuse issue- the blower works but no hot air, the two rear windows open and closes but they both need regulators fronts are OK, antenna powers only half way up, the paint job is laid on pretty heavy but i have seen worst, the tinted windows have some scratches, ac is in-op but at least he listed that. Still interested? Good. Because if you do bid and win you will have yourself a very clean interior with no cracks on the dash and a not so bad exterior. You will have yourself a very good running car that just might be as advertise with 86.500 original miles. Three MBZ shops could not say for sure one way or the other if the miles were indeed original or not. If you were to judge by the interior alone then maybe yes. The missing crankcase hose has been fixed, oil has been changed with Moble one Diesel oil, new Mahle filter, hot shot diesel additive added. This car runs great starts right up and shifts good. 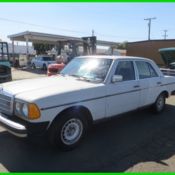 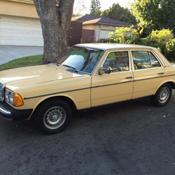 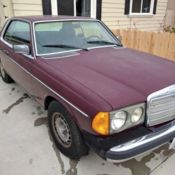 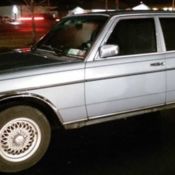 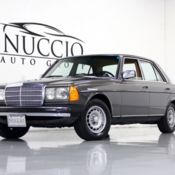 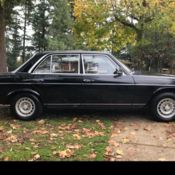 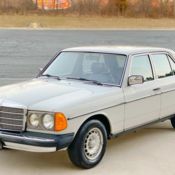 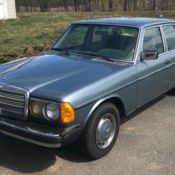 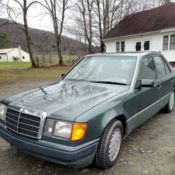 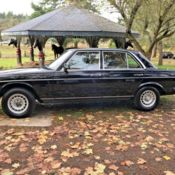