For Sale is a yellow 1980 Shay replica of a 1929 Model A roadster. These replicas were built by the Ford Motor Company in 1980 to resemble in outward appearance the 1929 Model A roadster. However, he engine used was a modern engine (same as the then current Ford Pinto).The vehicle comes with a built in rumble seat, custom made cover that we paid three hundred dollarsfor and spare partsfor the convertible top in case a repair is needed.The vehicle was purchased from original owner in 2002.However, y father's worsening Parkinson's condition meant that very little miles were put on this vehicle during his ownership. He was the only one who knew how to drive it. At this date it only has 8463 miles on it. It hasbeen kept enclosed in a barn withthe cover draped over its body.The car has been started up occasionally and the engine from all outward appearances sounds and looks to be running perfectly. However, t has not actually been out on the road for at least five years. A friend who knows how to drive manual transmission drove the car to the driveway and lawn for the pictures shown on ebay and remarked that thevehicle seemed to be running fine. To my eye the car looks to be in excellent condition (no dents, arks, cratches, tc.) However, car enthusiast fanatic might say it is in very good condition. Such terminology is very subjective and I do not want to be accused of saying something that another pair of eyes might differ with. Suffice to say, he only reason why my father is selling the car is because of health reasons and it nevertheless is breaking his heart to do so. Please only bid if serious. The buyer is responsible for pick up and transportation of the vehicle. 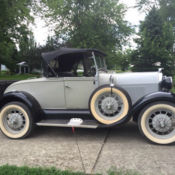 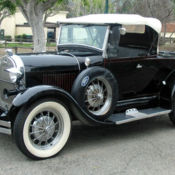 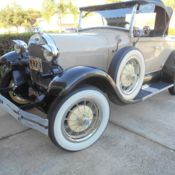 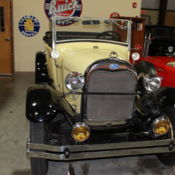 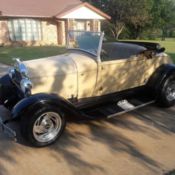 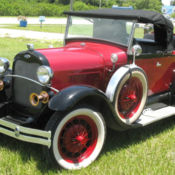 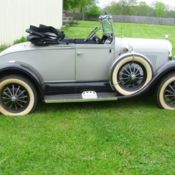 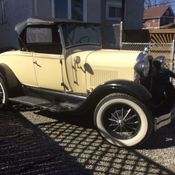 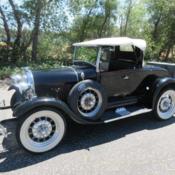 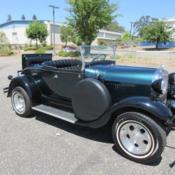