1960 Thunderbird Coupe-Turn Key Head Turning Driver-NO RESERVE-Driveline completely Rebuilt- Has electric Sunroof pro installed by previous owner-works flawlessly no leaks! Also has RARE factory Air Deflector - Tight driver on freeway at speed! Now the Story! I bought this on line [not the bay] almost 4 years ago from a re- seller/flipper in the east, who bought this from previous owner who did the Cosmetic Restoration and some mechanical. I was referred to the flippers mechanic who told me the car was a good road car [he lied] so when I got it home off the enclosed transporter, Yes it ran but Smoked profusely! So I gota "Lipstick on a Pig" the car was is very nice looking-BUT. So here we go! It went to a trusted local garage, the engine was removed and sent to a pro rebuilder. meanwhile the Brake system was re-built- Transmission was serviced-Radiator was sent out- New Power Steering Ram installed- All of the engine components were taken by ME to mygo tolocal independent auto parts store, Everything was replaced New- Starter-Generator- Fuel Pump-Power Steering Pump- New Distributor with Pertronix installed and Pretronix Coil- new Plugs and Wires- All Belts and Hoses and Clamps-Heavy Duty Battery-Carb was sent out to be rebuilt. Meanwhile I visited the Engine several times- it was bored- machined and Balanced and Blueprinted -all new internals no short cuts!- The engine was re-installed and the car was then road ready 2 months later. I installed the new American Classic Radial Whitewalls 215/75/15 next. I then drove it around, I did not like the feel of the Steering box so I had it looked at, it had excess wear, again it went to a local shop the box was removed and re-built! Next I had a complete NEW Exhaust done at my local shop I deal with it is a 2 1/2 inch system with stainless mufflers and H pipe, with chrome tips-sounds real sweet! - Driving it some more I did not like the way the carb was acting, so it went to a rebuilder, and back again the carb would bog on corners. I /we [My Son] fooled with it some more it improved but was fussy, I lived with it for a year or so. Next I was not happy with the radiator performance of course the engine was still tight, but it ran warmer than I liked- so I purchased a NEW Radiator and Shroud and I installed them myself, turned out nice and rally did the trick! I added a Power Gen one wire retro look alternator it looks stock, works great! Back to the carb I was still having issues so we did some study and determines a NEW Holley 4160 600CFM was right so I purchased one well let me tell you from first start the car ran better and the idle was smoother, and the performance is great. I have also installed a wirelessremote battery kill switch anti theft. The only thing that does not work are the wipers I have purchased a New Electric wiper conversion it comes with the car, not installed. Also with the car is a Factory Shop Manual and owners Manual in the Glove Box. This is a real nice attractive driver- turn key- and everything mechanical is new as you can see no shortcuts. It is time for me to move along I have other cars-Questions please call 714-774-7326 between the hours of 8 AM and9 PM California time- ask for Herb if not here leave a message with a call back Number and I will Call You. Car is in Anaheim California. Thanks for Looking. 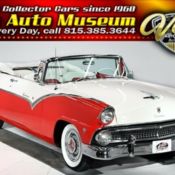 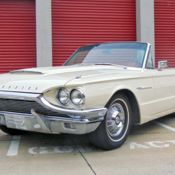 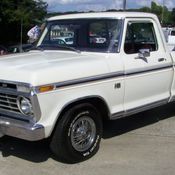 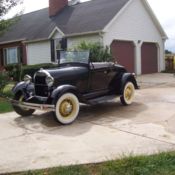 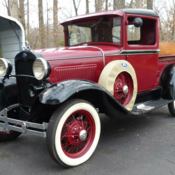 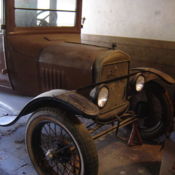 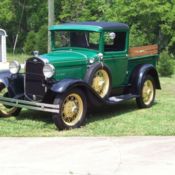 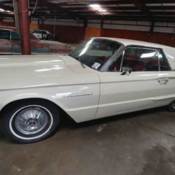 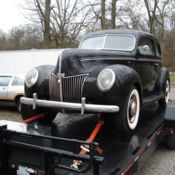 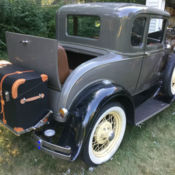