1967 Ford Cab/Chassis DuallyHas a 360 c.u. 4-Speed transmissionGauges work goodSeat has a tear in the back.Needs a new front bumper and mirrorsVirtually no rust on cab.The fenders have a little rust in the cornersRuns well and would make a cool project.Has very cool signage on the doorsShipping may be possible just contact me.I have removed the old mirrors and the front bumper. I have also rebuilt the carburetor and installed new points and a new coil.Alternator is new as well. New heater core also. Message me for more photos or video of it running. I had started redoing the front end and painted the grille. I put new head lights in it too. Three zero eight five two zero seven nine eight four. 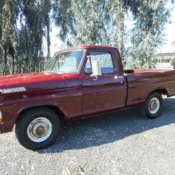 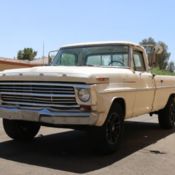 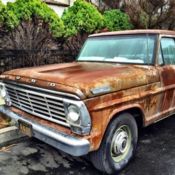 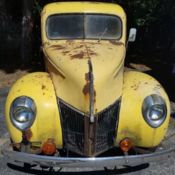 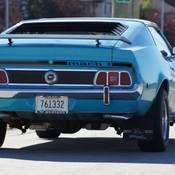 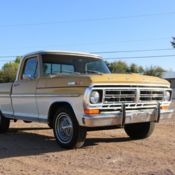 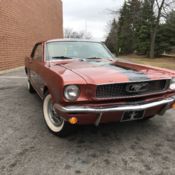 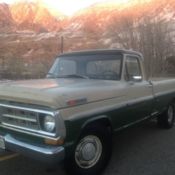 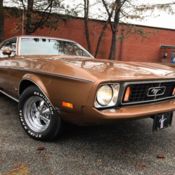 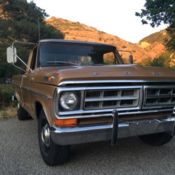