I am selling a 1989 Mustang GT Convertible, it is white with grey interior and a black top. The car runs and drives great.
I bought the car as a non-running project and while I have made good progress on the car, I just don't want to put anymore time or money into it. When I bought the car, there were several things keeping the engine from running properly; the distributor wasn't installed correctly, one of the cylinder heads had some bent valves, it had several vacuum leaks, etc... I returned the engine to as close to stock as I could by replacing the cylinder heads with stock heads, installing a stock cam, and a stock intake manifold.
After the larger mechanical repairs I repaired / replaced all the vacuum lines on the car, replaced several electrical connections, corrected some hack job wiring, etc... Once all that was done, the engine in the car runs great.
The car also made it into a magazine awhile back, see pictures for a shot of the small article.
The only modifications to the car are:The car drives really nice for a car almost 30 years old. It only has 127K on it, so all the suspension and steering parts are still in reasonable shape. I think the car has been in NC it's whole life because the car is rust free. The torque boxes, quarter panels, and floor boards have no rust.
Between the car needing a top, the seats recovered, and the AC fixed; I just don't have the time / money to do those things. NADA value on the car, in good condition, is about $6500 - so with those things done I think you'd have a $5000-$6000 dollar car.
Car is located just outside Raleigh, NC. Will deliver within a reasonable distance for a fee. Payment is due within 3 days. Non-refundable deposit of $500 due within 24 hours of auction end. Serious bidders only, please don't hesitate to ask any questions.
As-is, no warranty. 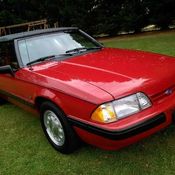 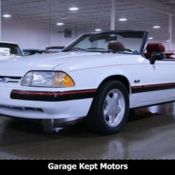 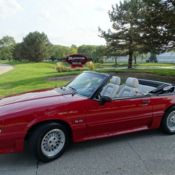 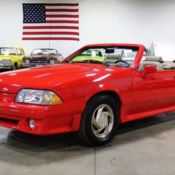 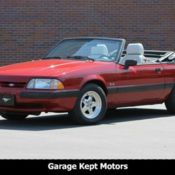 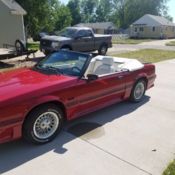 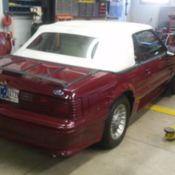 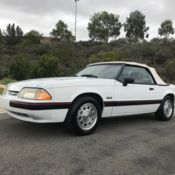 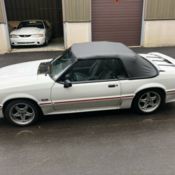