Hello, my name is Paul Herman. I am a custom car builder residing in the Nashville TN area for the past 25 years. I have built and painted many top award winning cars. Visit www.thebodyandsoulshop.com to learn more about my work!

We are offering this prime example of a 32, five window coupe, all steel body with fiberglass fenders. I had the privilege of doing the body and paint work on this car in December of 1999. This car is called “Honey B” and has been owned by Buddy and Pat Jackson since 1973. It is one of the oldest true Hot Rods in the Nashville TN area dating back to when Fats Wallace Hot Rod-ed it in 1959. This car was well known as if it was a “Happy Days” drive-in cruiser!

Mrs. Jackson has tons of early photos and history on this outstanding Hot Rod. I recently went over this car from top to bottom inspecting the condition and found only two very, very minor spots. You have to really be looking to find them. One is by the running board on left front fender, and the other is by the pin stripe on the trunk area, not bad for being painted in 1999.

The trunk lid was welded shut in 1959 and leaded in so Mr. Jackson decided to leave it like that when we restored the car in 1999. The car does have hood sides that were painted when I painted the car, but they haven't been ran on the car, they are still in the box. You will find this car 99% impeccable. The tires were just replaced and have about 20 miles on them. It's ready to go, wherever you want to go!

Mrs. Jackson hates to sell this car but realizes it's time to let someone else enjoy it. Happy bidding, you will love this car!

Over 40 awards with national magazine coverage including photos and story. 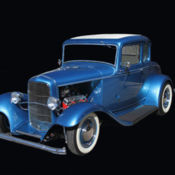 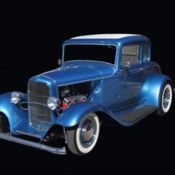 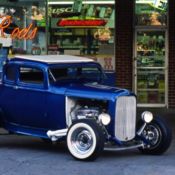 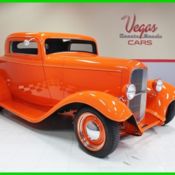 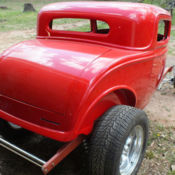 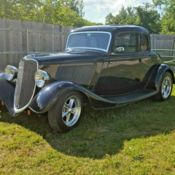 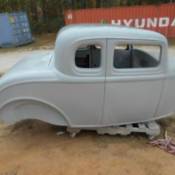 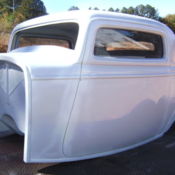 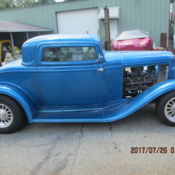 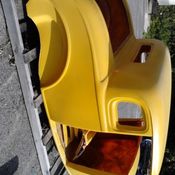