This is a very nice original low optioned Z28. It was a California built car. I bought it from the original owner who bought and kept the car in the state of Washington its whole life until 2 years ago when I bought it. It is the real deal. It maintains its original body panels that look rust free and lazer straight. It has had one repaint and the seats were recovered. The rest of the car is original. The DZ 302 block was rebuilt in June of 2016. Its time for me to move on to other things. I would consider a trade and cash or cash outright obviously. My cell phone is 319-899-7172. Feel free to text or call and I will get back to you as soon as possible. My reserve is not crazy and I have it for sale locally so I do retain the right to end the auction early. If you want a nice solid straight car, this is it. 319-899-7172. 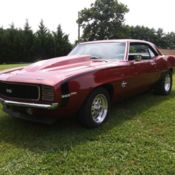 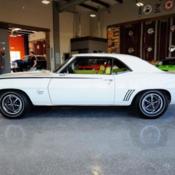 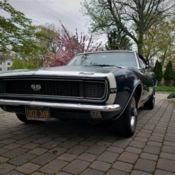 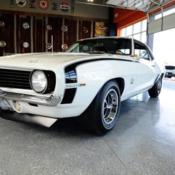 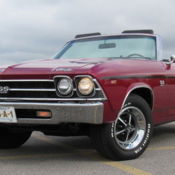 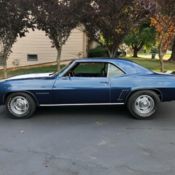 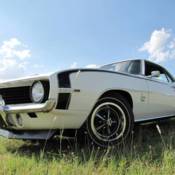 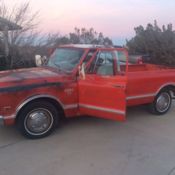 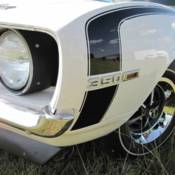 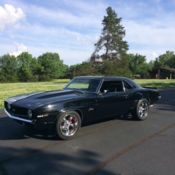