Well this is a nice example of a mid 80s Third gen muscle car. Car is in very good overall condition and has had significant upgrades and restoration completed. The red paint is nice with no rust isses and a great updated 1997 30 anniversary up graded interior Ice cold AC powerful V-8 where a six once sat brand new Corvette transmission with overdrive and all perf upgrades including new tourque converter engine has less than 30 K on it and the trans has less than 1000 miles! tires on thousand miles as well.
Numerous parts replaced including but not limited to Battery Air cleaner Radiator Belts hoses
even has working cruise control has T tops that dont leak! all weather strips are new carpet is new Tach is new all lights and controls work well the interior is very nice. Thousands invested really a nice car for the money 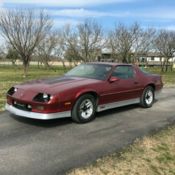 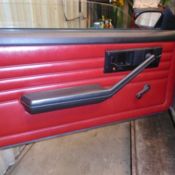 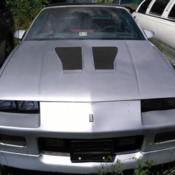 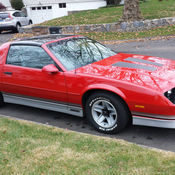 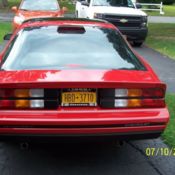 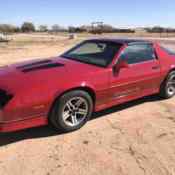 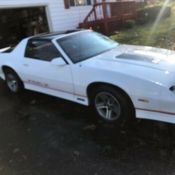 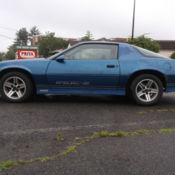 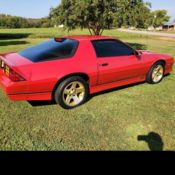 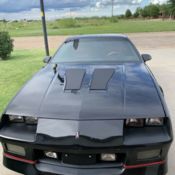