BMW 325e. Shows 180,417 on the odometer but the odometer stopped working a couple of years ago so actual milage is unknown. The car has rust where the body meets the floorboard behind the front wheels on both the driver and passenger sides. There is also rust in the engine compartment on the passenger side. More photos of the problem areas are available upon request. The engine starts right up and runs very well. In March and April 2019 a new radiator, water pump and thermostat were installed. Also all three engine drive belts were replaced at that time. Brake lines were also replaced then and general brake work was done.The timing belt and tensioner were also replaced in March of 2019. A new battery was also installed within the last 6 months by AAA. The car has been repainted but was never involved in an accident. Additional photos and videos are available to interested parties. 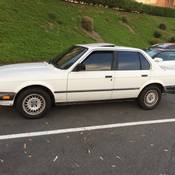 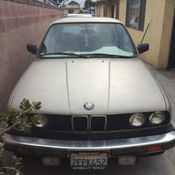 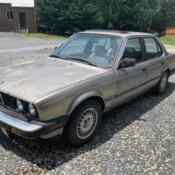 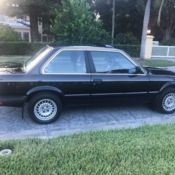 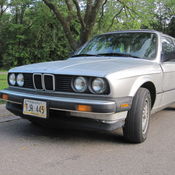 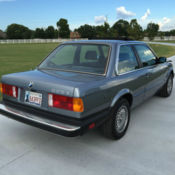 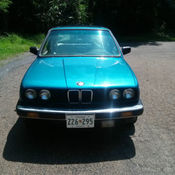 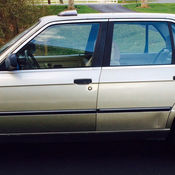 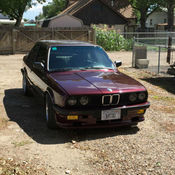 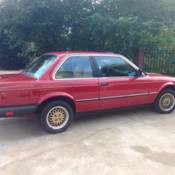