Bought this car in 2014 with the goal of restoring it (always liked the 1300, had one when I was in school). I did all the â€œeasyâ€ stuff (see list). I did pull the engine twice to replace the rear transmission mount, carrier, bolts, engine seal, generator, starter bushing, etc.). I was planning on replacing the heat exchangers and leaky push rod seals (did the left side while it was on the ground) but could not get off the bolts for the right side with the engine in the car (I am including the right side heat exchanger as well as additional used ones in the sale along with a new muffler) but my body is breaking down (back and knee surgeries). The car does live outside and has rust in spots. The heater channels should be replaced. The fenders are all solid and it appears that the car has never been hit. This is the vehicle I used everyday for work and pleasure (my grandson would sit in the back in his booster seat). The rear seat does fold down completely and I replaced the original (rotting) hold down strap using the original hardware. This car starts, runs and stops. I have no problem taking it on the expressway. All the electrical items work including the â€œemergencyâ€ warning lights. I replaced all the headlight and front turn signal wiring. It hasa 2 speed wiper motor (using a 6v to 12v converter). It has a working year-specific Sapphire III radio with a new antenna and speaker. Doors open and close properly, drive side door and ignition key the same. Windows (including pop-outs) do not leak. Good tires (replaced the valves) and usable spare and working jack. Last passed NYS inspection in September of 2019. Has new Optima 6v battery (just installed last week). Engine serial number is F0919240 (both chassis and engine manufactured in June, 1966).No corrosion in battery area. This is certainly no show car but would be a fun project to continue for the next lucky owner. Includes spare parts that were intended for installation.

Improvements during my ownership (WW=Wolfsburg West)

I do hate to part with it but itâ€™s old and Iâ€™m quite a bit older.
A $500.00 deposit is required at end of the auction via PayPal and full payment is due within 7 days of auction end
with a USPS money order or bank cashierâ€™s check.

The sale is subject to the following conditions and representations:

This vehicle is being sold as is, where is with no warranty in connection therewith. The seller shall not be responsible for the correct description, authenticity, genuineness, or defects herein, and make no warranty in connection therewith. No allowances or set
aside will be made on account of any incorrectness, imperfection, defect or damage. Any descriptions or representations are for identification purposes only and are not to be construed as a warranty of any type. Seller assumes no responsibility for any repairs regardless of any oral statements about the vehicle.

Seller is not responsible for shipping

Serious bidders only please. Customers with zero or negative feedback on eBay Motors please contact me prior to
bidding. Otherwise, we reserve the right to cancel your bid. Understand this is only to protect the integrity of the
auction. 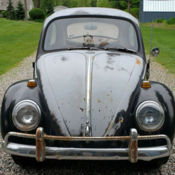 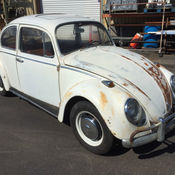 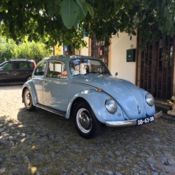 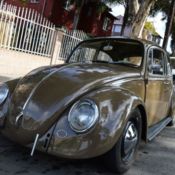 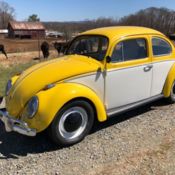 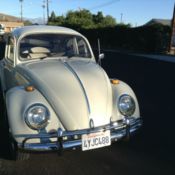 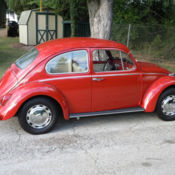 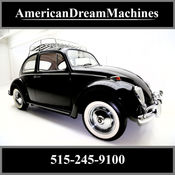 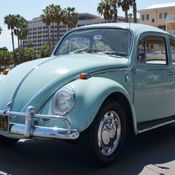 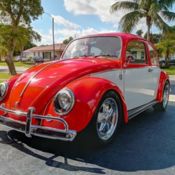