1981 Volkswagen Vanagon Westfalia rebuilt engine rust-free
This is a very unique van, it has a Synchro transmission with a locking rear differential.
The motor was replaced last fall at a cost of over $4000, and it has only been driven less than 1000 miles since then. At the time of the motor rebuild, all of the hoses, belts, spark plugs, fuel lines, starter, clutch, and more were replaced. The tires and a brakes are almost new. Smogged in June 2020 tags current thru Nov.

It has the full Westfalia kitchen, beds, closets, and everything works. The upper tent canvas is in good shape.
This van has spent it's whole life in Southern California so it is very solid.The paint is shiny and nice, with a couple of minor dings and scratches. Gauge cluster was replaced with odometer that had over 300,000 miles. THIS is Not actual mileage of the Van

This van has been a very popular choice for TV and Movie filming, and has worked on a ton of shows including The Goldberg's, GLOW, Dirty John, SWAT, Little Things, Black Monday, Snowfall, and many more. I have owned it for 5 years and primarily used it as a Hollywood picture car, but am selling now because filming is shut down due to pandemic
Van was purchased from a charity auction 5 years ago benefiting the Santa Barbara public radio station.Thru CoPart. Because I am not a licensed car dealer, the van was assigned a salvage title after the auction. It doesn't appear to have ever been in any accidents.
The front kick panel and heater assembly were removed by the previous owner, so there are wires below the steering wheel, but all electrical is functioning properly (no heater, but it could be replaced with parts from junkyard). 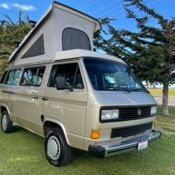 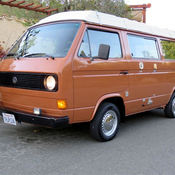 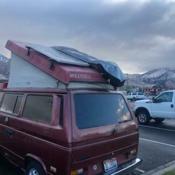 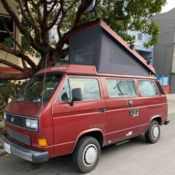 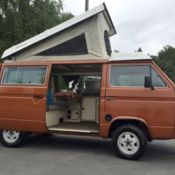 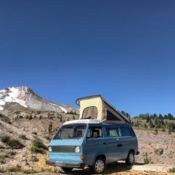 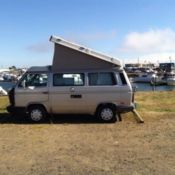 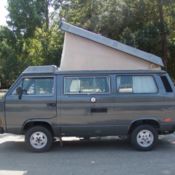 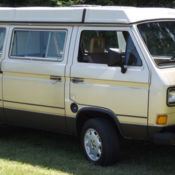 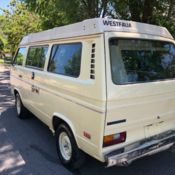