More than 445,000 Karmann Ghias were produced from 1955-1974 in German. This does not include Brazilian built cars that totaled near 50,000. The Ghia had strong design influence from Carrozzeria Ghia from Italy but were all hand built by coahbuiler Karmann. The VW Karmann Ghia is listed as one of the worlds most beautifully designed automobiles by industrial designer Walter Teague. They were essentially a fancy body put on the chassis of the VW Beetle. Nonetheless they have quite the following. This particular 74 Model is the last year and with that it was offered only as a two-seater both in the convertible and coupe, this would be the only and last year as the rest were all 4-seat cars. This car is in great running and driving condition with an old re-spray. The interior is original and has the wear and tear you would expect as does the top but functioning. Everything works including the radio and lights, the car starts and goes down the road nicely. This is an excellent driver and I would consider this car a 10-footer. Paint is manageable but not a show car. Car has had regular service and good winter storage. There is rust in the floors and battery tray but again, manageable and drivable as is. 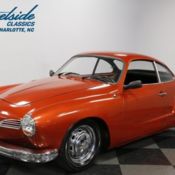 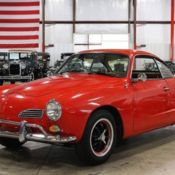 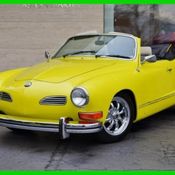 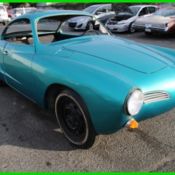 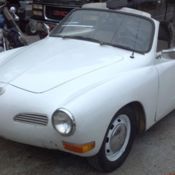 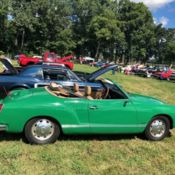 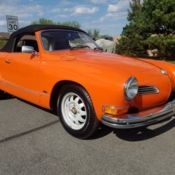 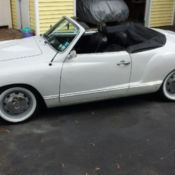 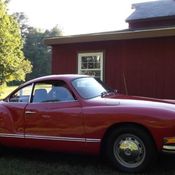 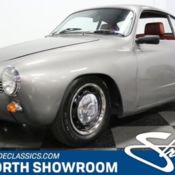