I purchased this beauty and the car was on Oregon "$2000.00" cost to transport to Miami, Florida.

I have to let it go because I don't have the time due to another project.

These is the best GTI that has been posted on eBay on the past 5 years.

Have taken it back to stock and done a full rebuild with the intention of bringing it back to original 1989 spec. full interior restoration in Spring 2018, replacement of all exterior trim and emblems Spring 2018, Full restoration of OEM teardrops spring 2018. full front window out repaint in January 2018, Full rebuild of engine and transmission including new clutch in October 2017.

This has been my weekend project for the past 9 months. It's finally ready. It runs like a bat of of 1989 hell and is tight all around.

Exterior is 7-8 out of 10. Paint job was good, but not a rotisserie job at $3000. Looks perfect from 10 feet, looks great from 3 feet, From 1 foot there are a few minor imperfections I don't love (pictures of defects included.) Under left rear window an area of rust was sanded down and repaired poorly. It was sealed, primed, and painted, so should not be an issue, but I'm bummed they did this poorly. Has been 4 months and haven't seen and degradation.

Interior is in exceptional shape, with not rips or tears in the seats and floor carpeting in good shape. All plastic trim has been replaced or repaired. Dash surround is in perfect shape

Transmission has been fully rebuilt with a new clutch in October 2017. Less than 2,000 miles on new clutch.

Coolant system has been fully rebuilt in April 2018.

- I don't love the suspension. If I had more time, I would probably go with OEM springs

- The windshield sprayers don't work. There's a small wiring issue in the stalk, i haven't been lucky enough to find a working replacement yet

- The black trim under the grill above the bumper should be red. I have replacement trim already and tornado red paint coming and will likely be able to finish this before sale. Will update during auction if I'm able to complete

- As mentioned above, the paint job is not perfect, with a quarter and dime sized rust area not treated in the way I would have if i'd done it myself. No worry about further rust, just not a smooth repair.

- The red stripe on the center of the dash has a crack on it. It's been repaired but it isn't perfect. 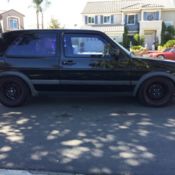 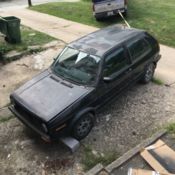 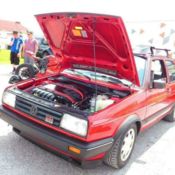 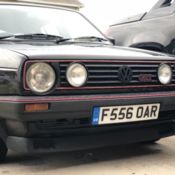 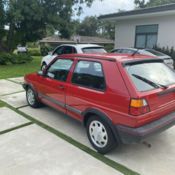 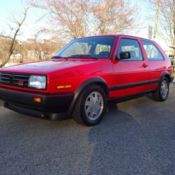 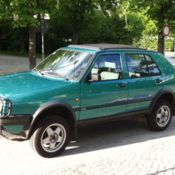 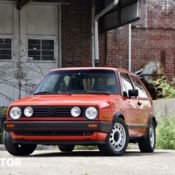 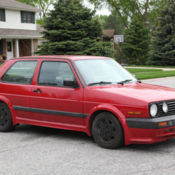 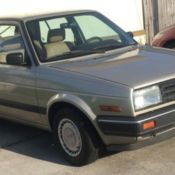