1973 TRIUMPH GT6 MKIII --Carmine Red with Black interior, Black carpeting, Minilite-styled wheels, 2.0 liter In-line 6 cylinder, 4-speed manual transmission. Triumph continued to commission the legendary designer, Giovanni Michelotti, to design a GT fastback variant of Triumphâ€™s Spitfire in the early 1960s originally called the GT4. Due to the Spitfireâ€™s small output 4-cylinder engine, the added weight of the GT bodyshell resulted in poor performance, shelving the GT4 project for Triumph. Triumph used the design of the GT4 in their racing programs for the 1964 and 1965 seasons resulting in a 13th overall and a 1st in class at the 24 Hours of Le Mans in 1965. Due to the racing success, Triumph reconsidered the project of the GT Spitfire. The new GT6 for 1966 now featured a 2.0 liter, 6-cylinder engine from the Triumph Vitesse producing 95bhp. Certain changes were required due to the increased power such as a new radiator mounted further forward in the car and the gearbox with synchromesh on all 4 forward gears. The interior of the GT6 was well equipped; a wooden dashboard housed a full complement of instruments, with carpets and heater included as standard. 1970 saw the final major facelift for the GT6 known as the Mk III. The bodyshell was now revised to match the changes made to the Spitfire Mk IV. These changes included a cut-off rear end, recessed door handles and a smoothed out front end. Nearing the end of production for the 1973 model, the rear suspension was changed to the â€œswing-spring" layout as in the Spitfire Mk IV. A larger front anti-roll bar was also fitted. This GT6 MkIII has been part of a large collection of cars in Georgia for a number of years. Paint, interior, and chrome are all in excellent condition. This GT6 runs and drives as an iconic classic British sports car should. It has recently undergone a full major service and has been road tested by Autosport Designs, Inc., in preparation for sale. PLEASE CALL US TO DISCUSS ALL DETAILS ABOUT THIS LISTING. YOU CAN ALSO SEE THE VEHICLE ON OUR INVENTORY PAGE AT . WE CAN BE REACHED FROM M-F 9AM-6PM EST AT 1-631-318-2031. PLEASE ASK FOR TOM OR BRANDON. OFFERS WELCOMED. FINANCING OPTIONS AVAILABLE! 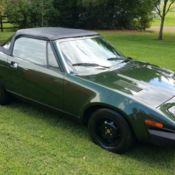 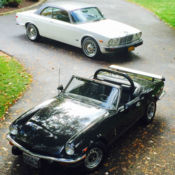 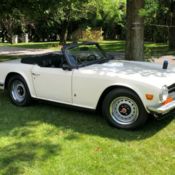 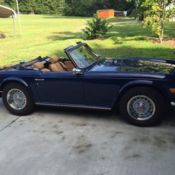 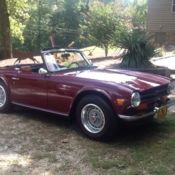 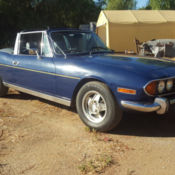 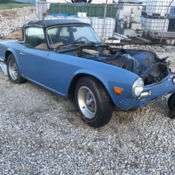 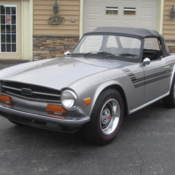 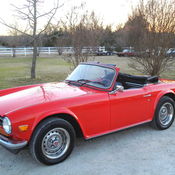 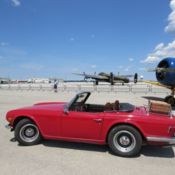