Here is a 1980 Triumph Spitfire 1500. I am the second owner having now owned it for close to five years. Also included is a parts car, ame year, ame color. I have the titles for both. The good car has less than 30,000 original miles (barely, ecause I keep adding a few more for short trips around). Details below. Please ask me any questions you have and I will do my best to answer them within a day. The Good: Main Car: It runs, andles well, hifts cleanly. I put it a new starter. Local British car repair shop got it “road ready” at the beginning of the summer, eplacing brakes, oing a complete check-up and $2k worth of stuff (I have the details somewhere, ut basically a tune-up, rakes, nd check-up since I hadn’t driven it in around 2 years). There is no rust. The mechanic was very surprised and stated that he hadn’t seen a rust-free body in years. It has been garage kept and only wet while being washed. Original paint. Most things are original except the carb, hich was replaced by previous owner (see pics). I love this car, ut I don’t spend time with it like I want to (more details below on that). Parts Car: The parts car doesn’t run. The parts car wasn’t kept as nice by the previous owner having been stored outside. So most of the interior was trash. I kept everything I thought was of value, nd most of the engine is still in place, lthough I would be very suspect of it. Why am I listing this as a “good”? Because my intention was to take the best parts of both cars and combine into one. Didn’t get that far, ut I have gone through the labor of removing and keeping all of those parts, hich are all included in the listing. There are more parts than I can list or take pictures of, ut complete and good bonnet, oors, runk, tc. This car was stored under a tarp in my driveway, sore spot with my wife. The not as good: Something is pulling from the battery. I have disconnected the after-market radio which was definitely pulling on it very quickly, ut since then, here is a slow pull. Also, he driver seat has a rip and the driver’s seat belt connection is banged up. Probably can be fixed, ut haven’t had a chance to spend time on it. Also, ooks like the previous owner put a battery in that was too big and it shorted across the hood. So there is a little discoloration on that portion of the hood. Why am I selling it? I have had a lot of fun with it, ut realistically am not going to be able to spend the time I want with it for the next 5 years or so, ntil my girls go off to college. As much as it pains me, would rather the spit go to someone who is going to enjoy it versus having it sit in my garage (and driveway for the parts car). So I figure, will give someone a chance to drive it and own it, nd will look for another one in 5 years. Of note: This car is35 years old. If you are looking for a pristine car, his ain’t it. It needs work on the interior, robably a new coat of paint eventually (although I like that it is original) and some other stuff that goes along with a very original 35 year old car. Having said that, t is a ton of fun. Something about driving a large go-kart like car is a blast. While I have driven it up to 70 mph, ersonally, like driving it on the back roads at 35-40 around curves, tc. Really gets a sense of driving that way. Also, inal bid wins you both cars and all Triumph parts in my garage. If you don’t want the parts car or parts, hat ok by me, ut the final price doesn’t change. You should factor in the shipping price for one working and one non-working car, nd I will pack the parts into both for transport. I used to sell (a lot) on eBay and so I know how to package things up for safe delivery. There are tons of extra parts. Not only the parts that I removed from the parts car, ut also, he previous owner of the working car had goodintentionsas well, hich he did not act on. Stuff like a new manifold, ew wooden panels for the dash, ew dash cover, nd other items.I included pictures of the parts car as the last few pictures. If you are wondering where the parts are, hey are in boxes on shelves in the garage. I did not have the space within eBay to include all of the pictures I took. Also, ags are not included. The working car really needs to go to a home for someone who can take a diamond in the rough and take it the rest of the way. I just don’t have the time. Maybe I will buy it back from you in 5 years. J 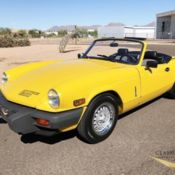 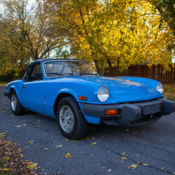 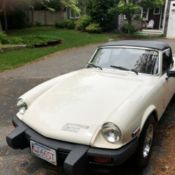 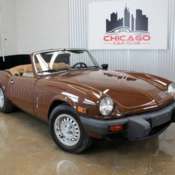 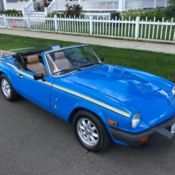 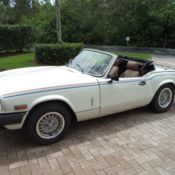 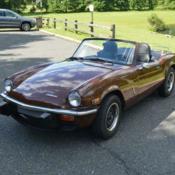 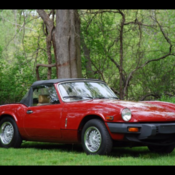 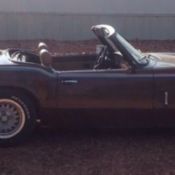 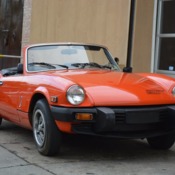