1984 Pontiac Trans Am TRANS AM

I just wanted to answer a few questions. The hood has chips on the front and a few around the car. As you can see in the pictures the blue striping is missing a little bit on the hood and aroundthe car. The white body molding has shrunk a little and is missing a piece, asy to buy.Very Sharp looking car that alwaysdraws attention and is very reliable! Only 1500 Made still super rare! Lowered the reserve and will go to highest bidder! 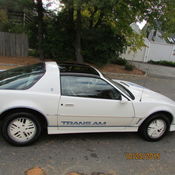 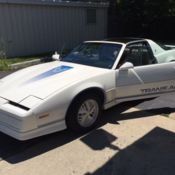 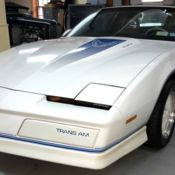 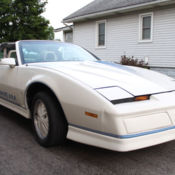 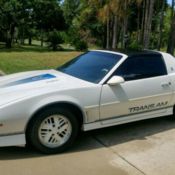 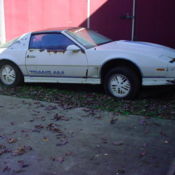 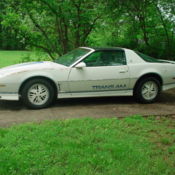 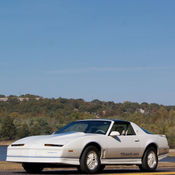 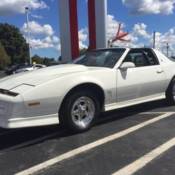 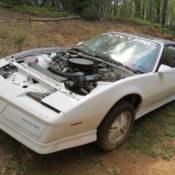