For sale is a very nice 1977 Pontiac Can AM. This car was bought new here in California and has remained here its entire life. It is mostly an original car as far as I can tell that I recently found in a barn (I realize that scenario is what everybody says anymore but that is where I actually found it). I purchased it from its one and only owner who told me he ordered the car new from his uncles dealership and used it sparingly until he took it off the road and stored it permanently in 1997. Basically, I cleaned it up and got it running properly (it runs great with absolutely no smoke or noise of any kind). I put it up on a lift (see some of the pictures) and found zero rust. As far as what it needs...paint is the number one thing as it is flaky in some spots and wearing thin in others. The rubber seals need replacement as the door and trunk seal have shrunk from the dry climate and leak. The trunk pan does have some paint in the center section but absolutely no rust or rust through. The one emblem on the passenger side fender is missing and the dash has 2 cracks and the front seat has 3 separations at the seams. The one rub strip on the drivers side front bumper also needs to be replaced. I did buy a new ACC carpet kit for it and it comes with the car. I also bought some bucket seats, a center console and a tilt column (with key) that also comes with it in case you want to convert it to bucket seats rather than bench. It has new 235X60X15 BFG radials. This is a really neat car that gets a lot of looks and thumbs up when I drive it...and its quick! I have read that it is one of only 1377 built and what makes it especially rare is that only 17 came with a bench seat. If you are looking for a nice car to restore that has not ever been abused or altered this may be a nice choice. The original owner loved this car and kept every bit of documentation he ever received...window sticker...invoices...every sales brochure and new car brochure...virtually every registration...etc. He also did something very unusual...he bought a vanity plate for it...77CANAM...(that's what we call them out here in California) that is still on the car today (and will come with it). He obtained this plate when the car was virtually new and he obviously cared about the car. Since this is a 42 year old car (and I didn't buy it new and don't know its life history) it is being sold as is where is without a warranty. I do invite you to come see and drive it in person at any time. The car might be listed for sale locally so I do reserve the right to end the auction at any time. The only reason I am selling this car is because I recently acquired a 1969 Mustang Mach 1...otherwise it would not be for sale. Also, please if you do not have at least 10 positive feedback...do not bid on the car. We would really like this car to go to a good home...it deserves it. Thanks. 530-723-2145. 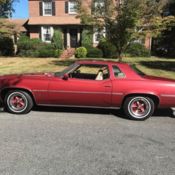 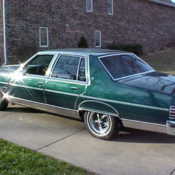 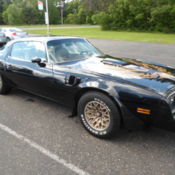 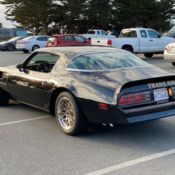 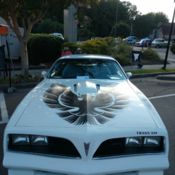 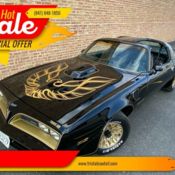 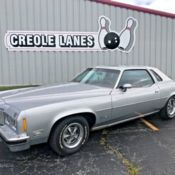 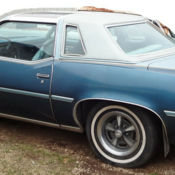 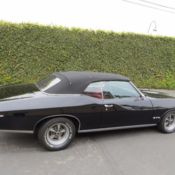 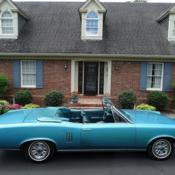