** This Trans Am is Ultra Rare ! Each component was a special order from Mecham to create a high top speed Trans Am. She has 2:56 rear gears

** The car was Special Order from day 1 with hardtop and WS4 handling Pkg because she was destined to have everything replaced including
suspension, hocks,wheels, ires, xhaust, eats and stereo system.

Upgraded Carb to work with Turbo

3 Piece Monique Wheels - I have 3 of the original wheels

**This was a very expensive optioned car with high top speed performance in mind.**

** I have the original Engine from Mecham with original turbo setup. She has a built 400 engine with 1967 670 Heads and Ram Air 4 cam. I also
have a near-new Complete H.O. Racing Turbo Setup from 1978 that was used for less than 1000 miles that will be a perfect replacement for the
original setup. I have a lot of the original turbo setup also.** Headliner is sagging and original Fosgate stereo system is missing.** I am the 3rd
owner since then and have known all owners. The color was changed from Red/Black to Black/Gold when red paint started to fade in 2005 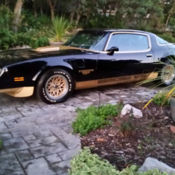 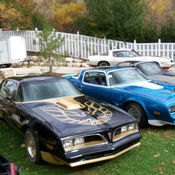 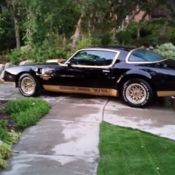 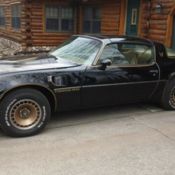 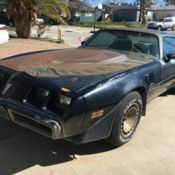 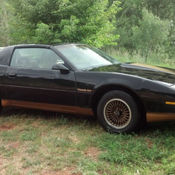 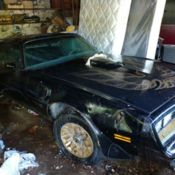 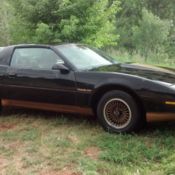 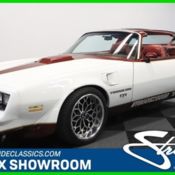 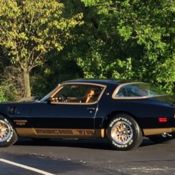