This is the REAL DEAL Nash Bridges Hemi Cuda Convertible used in the Nash Bridges series that ran from 1996-2001. This car was used in "all drive ups, drive bys, drive aways, get ins, get outs, burn outs and avoid" on the set. It was equipped with a 440 V8 and was the ONLY big block on the show as well as being the only TRUE 1971 car (the others were 1970's). Other features include: "Nash Bridges" fender tag, flashing red light on dash, shaker hood, wheels, pistol grip auto transmission. It was purchased from Nash Bridges Productions in the mid 2000's and underwent a complete, no expenses spared, restoration using mostly NOS parts by the Finer Details in Danville, IN from around 2008-2010. During the restoration, the owner chose to keep the original camera mounts and cords used while filming the shows.This only adds to the authenticity and uniqueness of this great mopar.A period correct Hemi engine replaced the 440 used in the show (owner still has the 440).
Extensive documentation is available and included. Everything from it's purchase (with original title showing Nash Bridges productions), restoration, newspaper articles, show documentation, etc. It's all there!!! Also, you can see signatures by the original cast members on the glove box!!
This car is a real show stopper and has always been stored in a climate controlled environment. Serious interest only. It is available to show by appointment for potential buyers. Don't miss out on this rare opportunity to buy such a historic mopar! 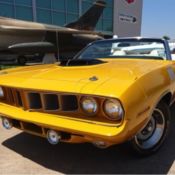 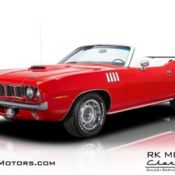 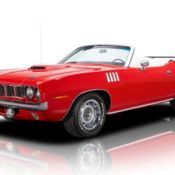 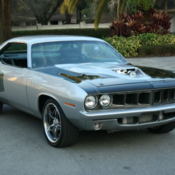 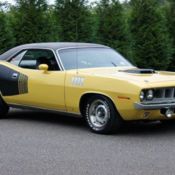 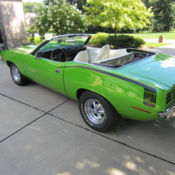 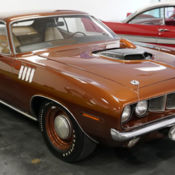 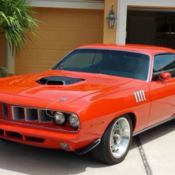 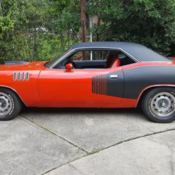 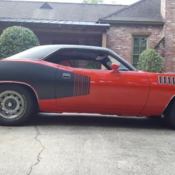