[isdntekvideo] Up for bid sale is this well put together glass Street Rod kit based on a 1933 Ford Vicky Tudor sedan. The custom touches include suicide doors with a hidden release and a 3.5" drop. It was built to a very high standard in 2000 and has been well cared for ever since. The Pennsylvania special plate is SW82713PA The artwork on the vehicle was done by a young Luca Paganico who has since become a world renowned designer. Mr. Paganico created an amazing work of art with twin wizards on the front fenders with flowing white beards sweeping back to become ghost flames on the running boards. The body was originally finished in PPG Dodge Viper Blue and was later two-toned to add a silver top. The powerplant is a 355 CI Chevy Small block that was built by Johnny Miller of Pittsburgh PA. This engine has 2.02 heads and a chromed Holley 4 Bbl double pumper carb on an Edelbrock Performance RPM manifold. The exhaust has Hooker Headers into Two-Stage 2.5" Flowmaster tubing with side discharge. There is a Walker Radiator with an electric fan to keep everything cool. The running gear is set up with a Mustang II front suspension and a Ford rear end. Power front and rear discs provide excellent stopping power. Tires are P205/50 in front and P235/60 rear mounted on 15" Prime wheels. The interior has been done to a high standard as well in Dove Gray leather by Michael's Auto Trim (also of Pittsburgh). Gauges are Stewart-Warner gold trim "Ford Sport" models and the tilt steering column has a Leccara wheel. Power windows are featured and work perfectly.There was no expense spared in building this street rod including chrome everywhere imaginable including the oil pan and suspension components. This is an older build that is very well sorted out and ready to cruise and enjoy now. Please watch our video to observe all the features and condition of this vehicle. We have also tried to capture every angle of the car in our still photos. The vehicle is located in Jefferson Hills PA which is a suburb of Pittsburgh PA. We can work with your shipper to pick up the vehicle on a 24/7 basis. E-mail any questions or call Joe at (412)956-3279. Thanks for looking and good luck bidding! 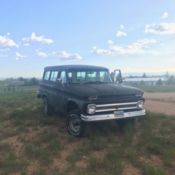 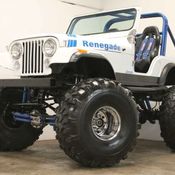 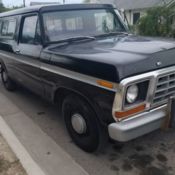 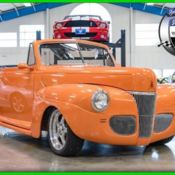 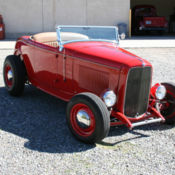 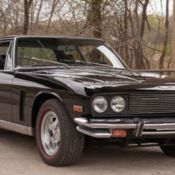 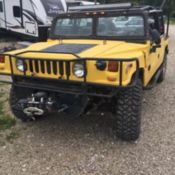 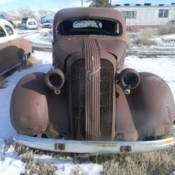 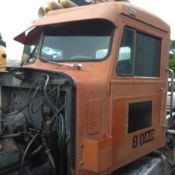 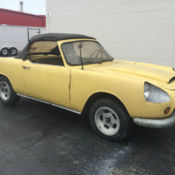