Don’t miss this chance for a one in a million classic car! This is a “Time Capsule” from 1981 (Car is Canadian and in KM/H 54807 kms or 34055 US miles - Original) Photos do not do this car justice!!!This is a 99% original car…as in still a like new original car. It has only 54807 original kilometres on the odometer and looking around the car there is no doubt they are accurate.1981 Mercury Grand Marquis 302 cui V8 C4 automatic Transmission PS PB Cruise Tilt A/C Power driver seat AM/FM Cassette Power antenna Power windows Power Locks Power trunk P205/75R14 WSW all season tires Auto parking brake release Black with factory red pin stripes red cloth interior.This car is easier to describe with what is not original:-It had four new tires put on three years or 1000 kms ago.-It has a new battery 3 years or 1000 kms ago-It had a windshield replaced somewhere along its life.The Good (above and beyond other used 1981 cars)-100% original black paint and still shines like brand new-Flawless original vinyl top.-Perfect redvelourinterior-Original spare tire has never been on the ground.-All of the original dealer sales and orderingcatalogs.-1981 shop and service manuals-Documentation from Ford Motor Company on this vehicle-2011 Antique &amp; Collector car appraisal valued at $13200 CAD (Does not suggest a retail value)-The tags and inspection stamps and chalk marks are still all visible form the factory-Front brake pads were changed due to a stickycaliperand original pads boxed and kept.-Original 1981 date code spark plug wires.-NO RUST! And never undercoated! CLEANEST 1981 around- Original 54807 kms and no it has not rolled over!-Ontario car since new – Never winter driven.-Caught in the rain only a handful of times and always garage kept!The bad (or not as good as above)-The paint is 33 years old and has a few marks in it here and there but was never touched up because of the originality factor (I was advised to not touch it)-The transmission has a small fluid leak that I believe is coming from the front seal but not sure (it is original and gaskets do get dry) when sitting for a while-The engine oil has a small leak also again likely the result of a dry gasket. when sitting for a while-R12 A/C was working when I purchased the car But it has been in storage for several years now so I am not going say that is still worksI have tried to be accurate as possible in the listing and have tried to show a scratch on the hood and one on the rear drivers side quarter. they are surface scratches and are not rusted at all. I was advised by my appraiser that the car is all original and not to touch them up. We have purchased a older car and need to move on but hate to see this car go. This is a 34 year old car and is being sold as is with no warranty expressed or implied. it had a clean and clear title.SERIOUS BIDDERS ONLY!A deposit of $500.00 is due within 24 hrs of the end of auction to show you are a serious buyer. Payment of deposit must be made via PayPal. A winning bidder that does not comply will receive a non payment mark. The car is listed locally also and I reserve the right to end this auction at any time without notice if the right money is offered.On May-25-15 at 20:24:13 PDT seller added the following information:

I forgot to mention there is a small ding/dent on the top of the hood on the drivers side that wont show in a photo as there is no scratch present. 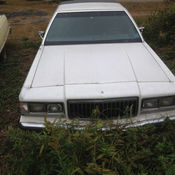 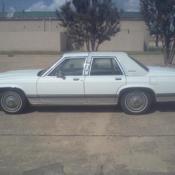 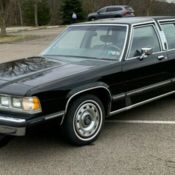 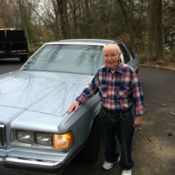 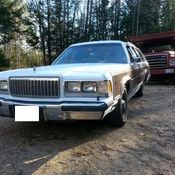 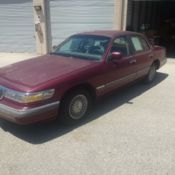 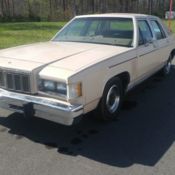 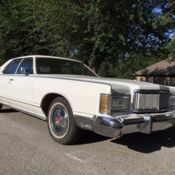 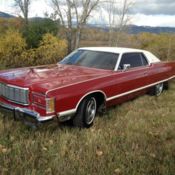 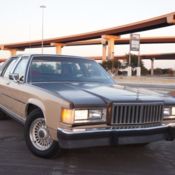