1969 MERCEDES BENZ 300 SEL 6.3: --Tobacco Brown with Cognac Leather interior, Tan carpeting, 55,000 miles, 6.3 Liter V8 with 4-Speed Automatic Transmission. Factory options include: Single Seats, Instruments in English, Side view mirror left, Becker Radio, Air conditioner and Heated rear pane. The 6.3 liter is a wolf in sheepâ€™s clothing, the 500E of its day and was the fastest sedan produced from Mercedes, which had performance similar to most dedicated sports cars and American muscle cars of the era. It could cruise at over 125 mph with 5 occupants in comfort. Air suspension, ventilated disc brakes on all four wheels, power windows, central locking and power steering all came standard. Just over 6,500 of the 300 SEL 6.3â€™s were built. This 300 SEL 6.3 was sold new by Mercedes Benz of Athens, Georgia to it first owner, a local physician. This 300 SEL never left Georgia, but did venture to North Carolina from time to time to another of the ownerâ€™s residences. It stayed in the same ownership care until approximately ten years ago when purchased by a well-known Georgia collector. This example has benefited from dedicated care over the years â€“ within the past several years it has received a complete repaint, new interior and wood trim refinished â€“ all work carried out in its original livery. More recently this 300 had a service and its fuel injection pump rebuilt. Once described by Road & Track magazine as "...merely the greatest sedan in the world" the 300 SEL 6.3 is now gaining recognition as a true collector's item and is thought of as one of the finest four-door saloon cars ever made. This 6.3 is a well sorted presentable driving example that has been well-known to Autosport Designs and which we have sold in the past and only just recently received back on trade toward another automobile from our inventory. It is ready for immediate enjoyment while offering the collector-enthusiast an extremely collectable Mercedes model. It is ready and welcoming its next enthusiastic custodian. 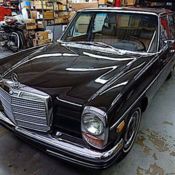 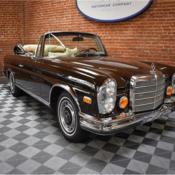 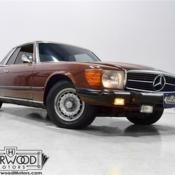 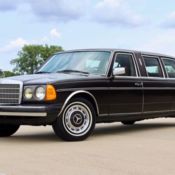 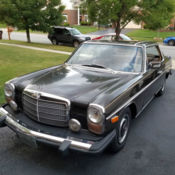 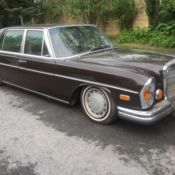 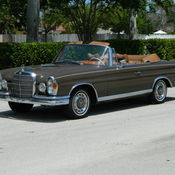 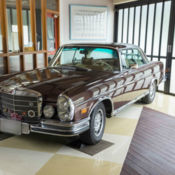 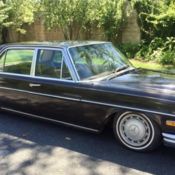 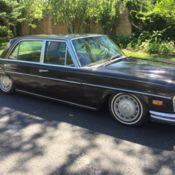