This is a 1957 Mercedes Benz 220S 4-Speed Manual (on the tree) which has recently received a full brake system rebuild including hardlines and also has fairly new tires. This rare vehicle garnishes attention everywhere it goes. The 220S is a lot like the Taxis used back in the 50's however the 220S is the extended wheel base (often used as personal limos) and has the inline 6 cylinder motor capable of going over 100mph back in '57. Modifications can be reversed, ut ultimately its quite head turning as-is.
This vehicle lived most of its life in the Phillipines where it received a complete restoration in the early 2000's by the previous owner and then imported to the US. The interior is red in color which includes the seats, oorcards and carpets. The headliner is white perforated and dash is covered in a maroon marbled vinyl.
The vehicle has been wrapped with a vinyl substrate to give it the matte silver look. All the grey on the car could be removed to show the shiny red paint underneath. All chrome was coated with the same product. What is currently grey, s red. What is currently black, s chrome. Included is a photo of the vehicle in its state prior to the protective wrap was applied.
This car runs, rives and stops fine. It doesn't have a heater-box nor does it have functioning wiper blades at the moment (new motor needed). Gauging the interest in the car as I have found myself with too many vehicles. Let me know if you are interested, uyer must be somewhat approachable, s everyone always has questions/compliments. If it doesn't sell, hen I might be forced to keep it and make it even more unique. Thanks for looking. 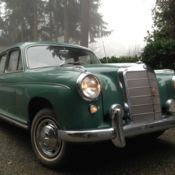 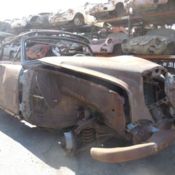 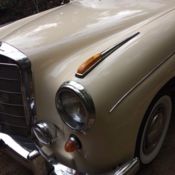 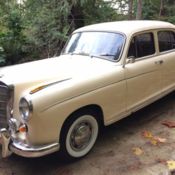 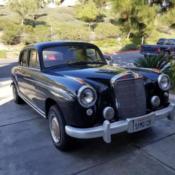 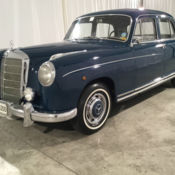 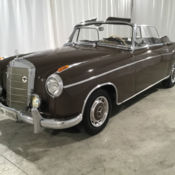 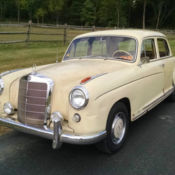 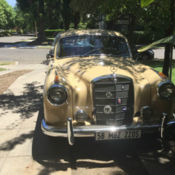 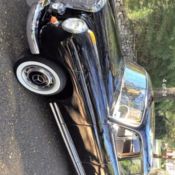