For sale in our Orlando Florida showroom is this essential 1960s British sports car, the tiny Lotus Elan, this one a 1969 S4 remains a benchmark for handling. With its pop-up headlights, curved windshield, and roll-up windows, it was a symbol of Swinging London, immortalized in The Avengers television series. The Elan was built with a backbone frame and a fiberglass body, and had four-wheel independent suspension. It's Ford 1600-cc four-cylinder engine developed 105 hp and featured Lotus's own twin-cam head, like the Lotus Cortina mated to a 4 speed manual transmission. Weighing only 1,420 pounds, early cars could do 0-60 mph in 7.1 seconds, with the quarter-mile in 15.7 seconds at 87 mph. The second series Elan arrived in late 1964, offering a full-width dash with glove box, oval taillights, the battery in the trunk, and optional knock-off wheels. Only about a total of 10,000 Elans were built during its model run. Since its inception the Elan has been a perennial cult classic and an icon among British sports cars. The Elan served as the direct inspiration for the Mazda MX5 Miata and has often been imitated but never duplicated. There are few cars that combine the ElanÃ¢â‚¬â„¢s delicate feel virtually perfect steering and gutsy eager twin-cam engine. As a result they remain highly collectible and well sorted examples are always in demand by enthusiasts. This lovely 1969 Elan is an S4 Drophead that has been fastidiously maintained by its enthusiastic previous owner. For more HD pictures and video visit For more information call our Orlando Florida showroom at 407-753-2078 or email us at . - See more at: orlando/1969/lotus/elan-s4-S817.html 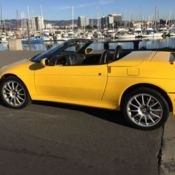 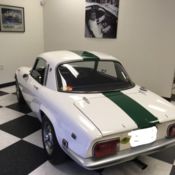 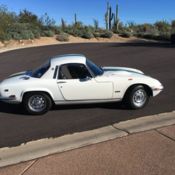 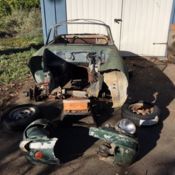 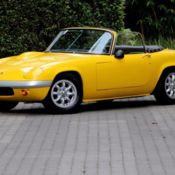 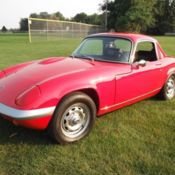 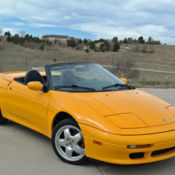 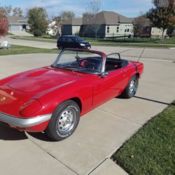 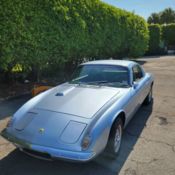 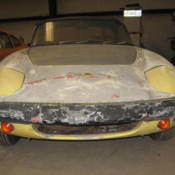