********** 1966 JAGUAR S TYPE SALOON 3.4 ***********
I have owned this Jaguar since 2006. Original S type saloon imported from the UK in 1966. 78k original miles. AUTOMATIC. Stock 3.4L 6 cyl engine with dual carbs. XkE independent rear suspension. 4wheel Power disc brakes. Amazing vintage factory-original Jaguar wire wheels with MICHELIN tires (80% tread remaining).
Purchased in Silicon valley in 2006 from a guy that had purchased the car from a local charity (whom the family of Mr. Hewlett had donated the vehicle to) to resell. He surmised that all he had to do was throw a battery and some gas in, and drive it away; well, it didn't work out quite as simple.The Jag had been sitting at their estate unused since the passing of William Hewlett a few years prior, likely due to faulty fuel pumps which were both inoperative at the time of my purchase.
Last driven by me in 2010. About $5k were spent at San Rafael British on Madera Ave, in Marin county. New brakes, rotors, pads, parking brake cable and pads, fuel lines, radiator hoses, recored radiator, re-porcelainezd exhaust manifold, rebuilt alternator, new fuel tank on one side, resealed the other, rebuilt fuel pumps, all-new hose kit, wheel bearings, axle seals, wirewheel-hub bearings, new distributor cap, rotor, condenser, points, wires, etc.After a very tedious, slow and quite pricey process ( think of it like doing your laundry, making dinner and cleaning your house while a taxi has the meter running), they finally were able to get it running properly, and I drove it home across the Golden Gate bridge to San Mateo ( albeit very slowly and cautiously), without incident. I ensured that both gas tanks were full ( probably flat by now).

This is fairly uncomplicated restoration project for a resourceful person with a little common sense and love for old British iron, or simply looking for something that surely stands apart from the crowd.
A great restoration candidate with tons of potential. Clear CA title in my name since 2007. Reportedly it belonged to Mr. William Hewlett of HP fame, but never did delve into it further after I purchased it.
The Jaguar came with what was the old, original "pink slip" square title, named to him and his spouse when they resided in Palo Alto, CA.The title showed an initial transfer date of 1967 ( which would coincide with Dewtars Enterprises in London's export records, where he had purchased the Jaguar through).
In hindsight, I should have saved the old original title, but had to surrender it in order to register it in my name. I also have its heritage Certificate from Jaguar. Currently it has a clear California title, in MY name.
Serious inquiries only, PLEASE. I am Active-duty military, with very limited time and minimal patience for time wasters or tire kickers. The engine alone is worth more than the opening bid !
Feel free to Email me, call or text-message at 650*430*4660 PST with serious, pertinent questions or inquiries.
I can assist with nationwide and overseas shipping at the most economical rate available.
***** Reasonably, modestly-priced to move for a $7950 opening bid, just lowered 2k ! ***** 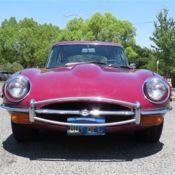 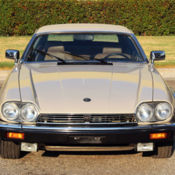 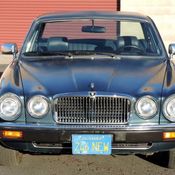 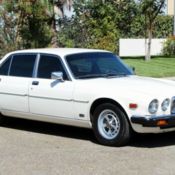 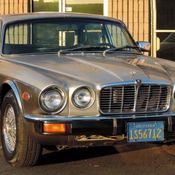 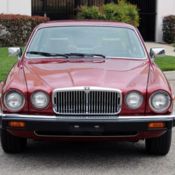 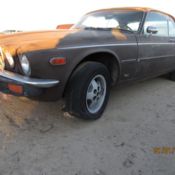 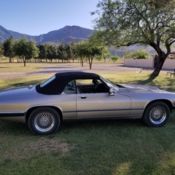 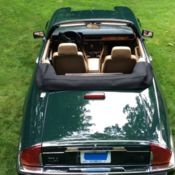 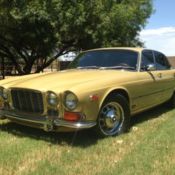