Edit*
I've received quite a few messages regarding mileage of the chassis:
To behonest, no clue on what it actually has. The title states exempt, and the dash only hasfive digits for the odometer reading, It shows 38,563, I'm going to assume it's rolled over once,
so that would be 138,563.. But the interioris so clean and shows very little wear, could it haveonly have 38,563 miles? Maybe. But I don't wanna be the guy to misrepresent the car.
What I can promise is that it doesn't have 238,563 on it.

Walk around video, must copy and paste:

31 Spline axles
Auburn Posi
3:73 gear
Girdle
Be Cool Aluminum Radiator
7/10 Grey Tweed interior
Coil Overs all the way around
If you relocate rear coilovers inward
tires would be able to tuck better as you'd
be able to remove the spacer allowing the
clearance, you could also remove the
275/60/15 and install a 255/60/15 or
275/50/15 at this power level that would be fine.
K-member and a-arm are stock. No need forwhat i was doing with the car.

Car runs and drive great!
This setup has under 450 miles on it,
no leaks or smoking.
Motor has next to zero blowby in boost.
Motor has great oil pressure and idles in
traffic under 200 in the heat of Florida.
I personally don't like the Hammer shifter that
is installed and would personally suggest a
pro-stick. But it works as it should, just
personal preference.
Would possibly trade for other cool projects.. 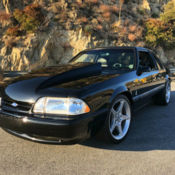 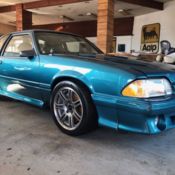 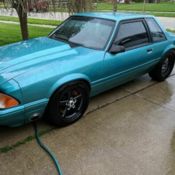 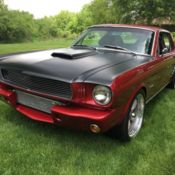 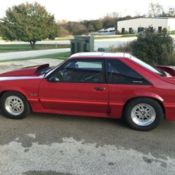 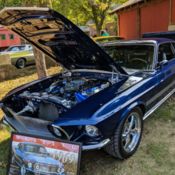 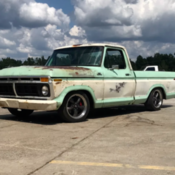 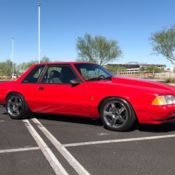 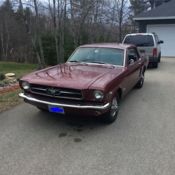 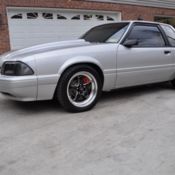