1968 cobra jet 428 Torino GT. This car was personally owned by Bob Tasca Jr. Car started life with a CJ 428 but was shortly swapped out with a nasty Side oiler stroker tunnel-port 427. Car was mostly Street raced during Tasca ownership. This is the car mentioned in the book "The Tasca Ford Legacy". The steering wheel horn ring was signed by Bob during his ownership. Car was sold used to a guy in Massachusetts where it continued to be mostly Street race. Car only has 23,000 original miles most of it a quarter-mile at a time. Not very often can you find a car that was modified by Tasca Ford, never mind owned by. This car has both those boxes checked. I have a lot more details about the car if you have any interest please call. 860-250-9281 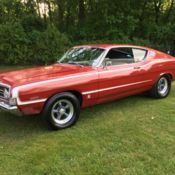 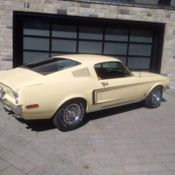 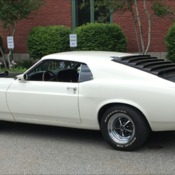 Ford Mustang with a 302 Tunnel Port 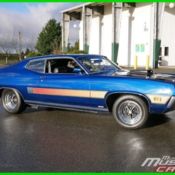 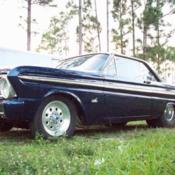 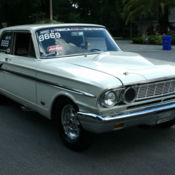 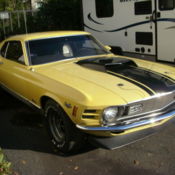 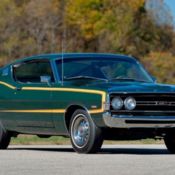 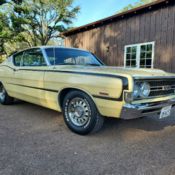