A highly modifiedgrill surroundwas crafted from a 2003 Ford F150 grill /head light housing, it was then grafted to the front of the Desoto sheet metal. Three1956Chrysler Windsor grill wings were narrowed to fit inside the custom grill surround.

The pictures & build description speakfor themselves & in addition all trophies, plaques & awards will go with the sale.

Also included a Build Book that consists of approximately 90 pictures that go from the original as found car to what is now the award-winning beauty Island Girl (IG). 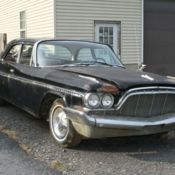 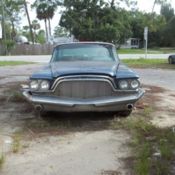 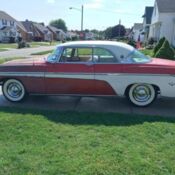 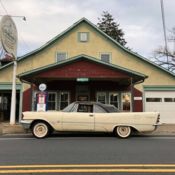 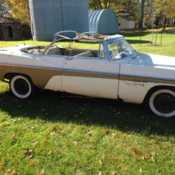 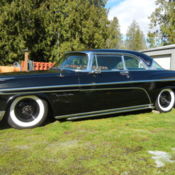 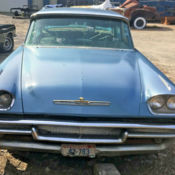 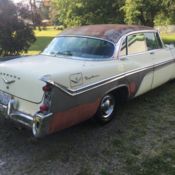 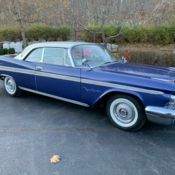