This is a 1976 Datsun 280Z . I got it in a package deal with some other cars. I have no direct history on it.Looks to of been factory silver. Now peeling paint,primer gray,bondo here and there. Floorboards,rockers,spare box, tailgate ledge,lower front fenders pretty much clean and rustfree There is a couple spots of rust on right rear front and rear wheelwell in places. The drivers side floorboard rail is rusty at the bottom back. I think that is from the driver window being left open and the rain got in to the floor and then trapped in the rail box at the tailend where they usually get bad. The inner front wheel wells at the control arm mount both have rusted out areas.Looks like someone was trying to switch to carbs instead of fuel injection.But never finished. Also looks like the matching number original was worked as there are new parts installed here and there and only one motor mount is bolted home.Looks like they dropped the engine in the bay and stopped about there. Tranny has the drain plug out so no clue on that. Most of the interio, dash, gauges,etc are there but most are original and need work.I used to part Zs out like this out in a heartbeat in days of old. But now with prices climbing, supply dropping,will try and sell it complete before going that route.This will make a great wintertime project to get out on the road by summer.I travel around the West Coast with my truck and trailer and might be able to get it to you or close. And can arrange trucking to Long Beach California shippers for overseas buyers for $300. Clean straight title. 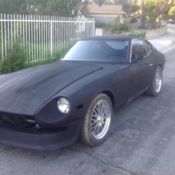 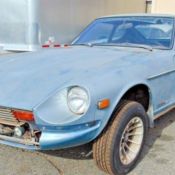 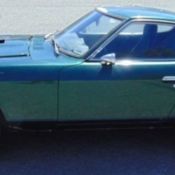 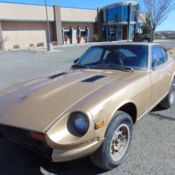 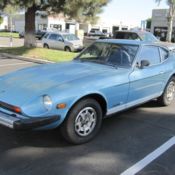 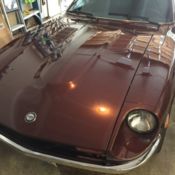 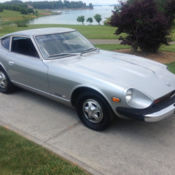 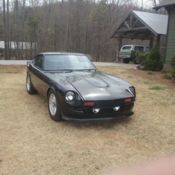 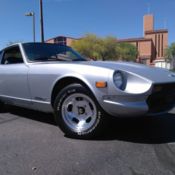 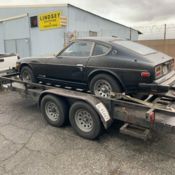