Wow! That is all I can say. Everytime I look at this car I see more evidence of how original this car is. I bought this in a small collection from a private collector. He said his dad bought this car in 1981 with 100 less miles than it has now. It still has the 1981 inspection sticker from Oklahoma. It also has a 1966 Texas sticker on the opposite side. It has both T-3 headlights, oil change sticker in the door jam, pencil mark under the hood, oil bath air cleaner decal, the screen on the front of the radiator, original gray spiral shocks as well as the original trunk decal. Take notice to the interior as it still has those crazy plastic seat covers making the interior amazing. A couple of things were done recently like a new gas tank and a new set of wide white wall tires as the tires that were on it were from like the 70's. This is an opportunity to own quite an example of a 1957 Chevrolet. There is a small dent underneath the driver's side headlight. I got a fair deal on it and am pricing it very fair. I feel this car is worth more money. I know it has a lot of doors but hey "No waitin get right in" "everybody can ride" thank you for looking at our car. Be the first to call 830-997-1950 This type classic car does not come around often. 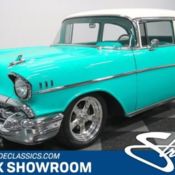 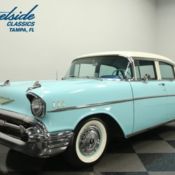 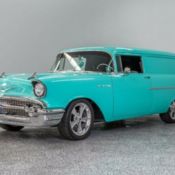 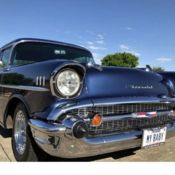 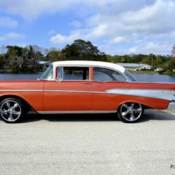 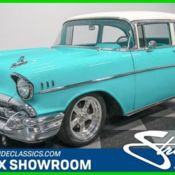 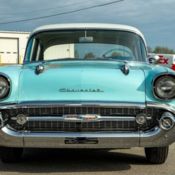 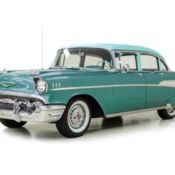 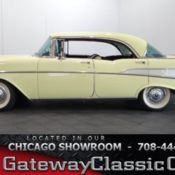 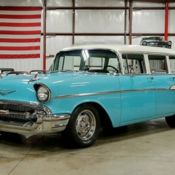