This car was in parts in a local garage. The original owner picked the car up from the Corvette factory in 1966. It was parked around the turn of the century. I'm the second owner, purchasing it in 2017. Almost of the original parts were with the car. There are some original documents such as the "Protecto-Plate" and the original radio instructions.
This is an original Red 1966 Corvette Coupe! It has an original base engine 300 HP car with 4-speed transmission, factory air conditioning and AM/ FM radio. The instruments have been restored but they still shows the actual car mileage.
The car was a minimal optioned Vette, I decided to redo it as a "resto-mod". That original air conditioner system was upgraded to "Vintage Air" which uses the original dash vent and replacement side vents. That system uses a new compressor and removed most of the engine compartment fire wall equipment. That system utilizes Freon 134.
The restoration was accomplished at Austin Corvette. During restoration in addition to the A/C change, knock-off wheels, power steering and power windows were also added.
The car retained the original drive train but the intake and cylinder heads are now aluminum with an original Holley carburetor. The exhaust is also upgraded to Headman Headers. The original block was rebuilt and dyno sheets for that can be made available.
Accepting reasonable offers!Rich 512 970 6368 cell 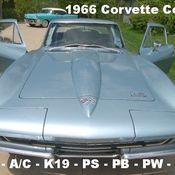 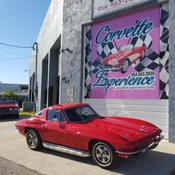 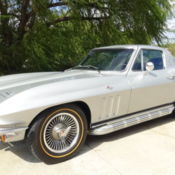 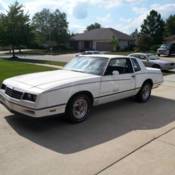 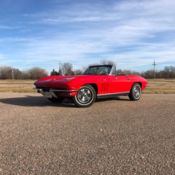 1966 Chevrolet Corvette Roadster fresh out of a private collection 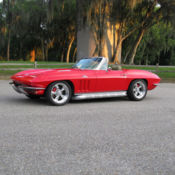 "NO RESERVE" 1966 CORVETTE CONVERTIBLE FRESH FROM FRAME OFF RESTORATION 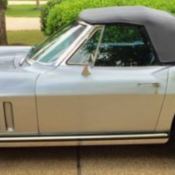 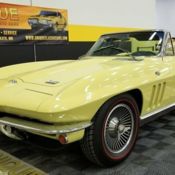 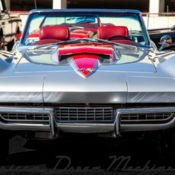 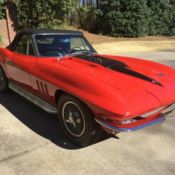