This is an 1973 Corvette T-top coupe that originally came with a 454 and a 4-spd. One of only a few thousand built. It was fully loaded with PS, PW, A/C and Tilt/Tele column. It is currently running with a good small block engine and an automatic transmission. The 4-spd pedal is still in the car. I do not have the original engine or transmission. The car has a great frame and birdcage. It has four new calipers and even the parking brake has been restored. The headlights and some of the gauges don't seem to be working. The body is nice as well, but the paint looks better in the pictures than in real life. It runs and drives pretty well, but the car really should be restored to its previous glory with a 454 and a 4-spd. This is a rare car, the last of the chrome bumper big blocks. Quite rare being loaded with nearly all the options. If you are looking for a fun and rare running project than this might be the car for you. I am selling it cheap, so please be serious. 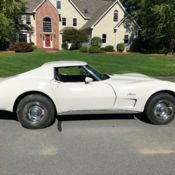 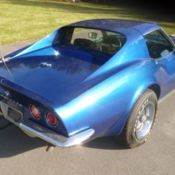 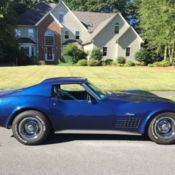 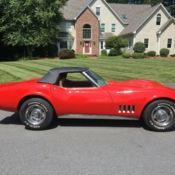 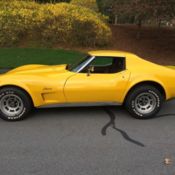 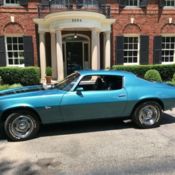 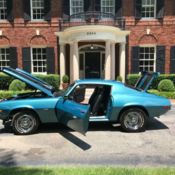 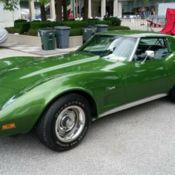 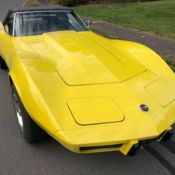 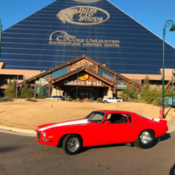