Welcome to Street Dreams Texas as we celebrate our 19th year in the classic and muscle car business. The popularity and convenience of today's 4-wheel drive trucks can be traced directly back to a company called NAPCO. Despite the fact that most people are unfamiliar with the Northwestern Auto Parts Co. their conversions for GMC Chevrolet Ford and Studebaker introduced Americans to the benefits of 4WD. Initially the NAPCO equipment was offered as a kit but by 1957 both GMC and Chevrolet trucks could be ordered from the factory with the Power-Pak (4WD) conversion. The partnership was brief however as GM's reengineered front suspensions in 1960 were not compatible with the Powr-Pak and all-new in-house 4WD systems were being developed at General Motors. This small production window and attrition from extreme use explains the rarity of these trucks today. This freshly restored 1959 Chevrolet Apache 3100 Fleetside sports a fully functional NAPCO 4WD system beneath its beautiful Cardinal Red and Pure White paint. 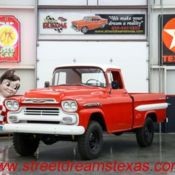 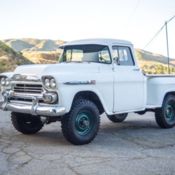 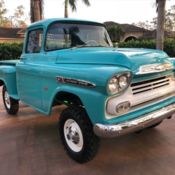 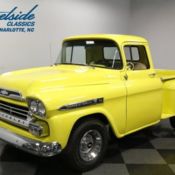 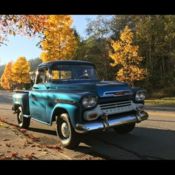 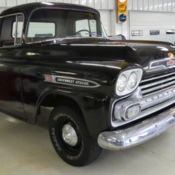 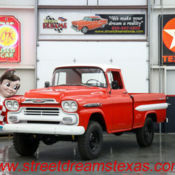 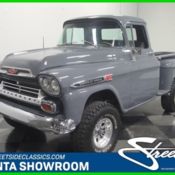 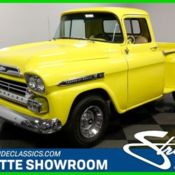 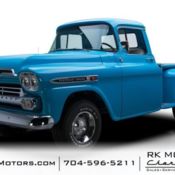