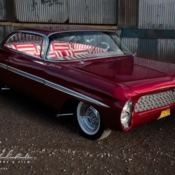 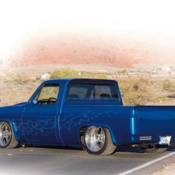 NO RESERVE!! CUSTOM SHOW TRUCK, One of a kind! Featured in Sport Truck Magazine 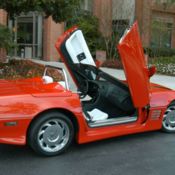 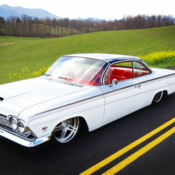 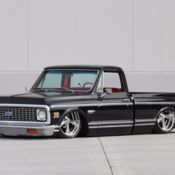 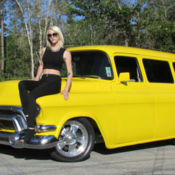 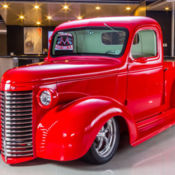 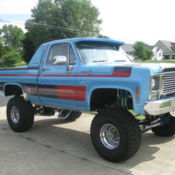 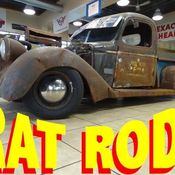 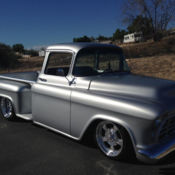