Don't miss out on this wicked Turbo T . I bought this car back in 2013 and had the engine rebuilt shortly after by A&A performance in Vicksburg MS. This quick brick has always been garaged and taken well care of. It will always be my favorite of the turbo buicks I've owned, unfortunately its time to part ways.
The car is a rare bird considering its an original Turbo limited with roll up windows. Only about 1035 Limited's where produced in 1987 with the infamous 3.8 Turbo V6.
Mileage is 75,000 miles, paint is about 7 years old still looks great. No rust on this car, Engine and trans are built. SD2 custom power program with upgraded ECM, allows for tuning and fuel management. Currently running E85 but can be swapped for 93 octane fuel. Some of the engine mods include TA performance roller rockers 1.55, ARP studs on heads and mains, Roller cam from Weber Performance, double roller timing chain, PTC lock up converter with 3200 stall, 66mm turbo built by Work Turbochargers in Birmingham AL, 120 pound injectors, line lock, scanmaster, huge HR parts and Stuff sway bar. Turbo Tweak chip, Deutchwerks Fuel pump with hotwire kit, Caspers injector harness, transmission is built also, car has Moser axles. Scanmaster, autometer boost, oil pressure, rpm and water temp gauges. Innovate wideband o2 sensor and air/fuel gauges. Engine has about a 1000 miles since rebuild.
These are just a few things I could think of, you will find lots more goodies I've forgot about I'm sure.
I've never been to the track but previous owner reported low 11 1/4 mile times.I've done a total engine rebuild and other mods since then so your guess on how fast it is would be as good as mine.
I had full intention of keeping this car so things where done right and I am very picky. That being said whoever gets this car will have a lot of fun.
There is a crack on the speaker covers on the dash and a half dime size ding on the trunk lid. A few rock chips near the grill but nothing bad and no rust anywhere. AC isn't working but its all there, a small hole was worn thru one of the lines behind the alternator and I've never got around to fixing it.
Mechanically this car is sound and I wouldn't hesitate driving it anywhere. This is a car that you would drive to a car show, cruise inn or the track depending on what you where into. I only used it for car shows and the occasional Saturday afternoon cruise.
That's all I can think of for now let me know if you have any questions my email is terrygrossjr83@gmail.com
$500 deposit required at end of auction or it goes back up for sale. 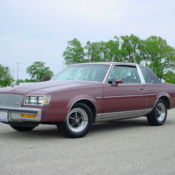 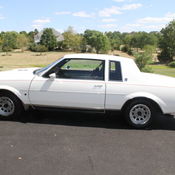 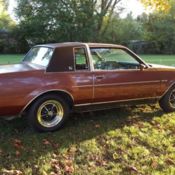 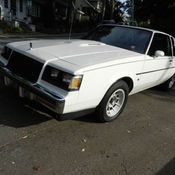 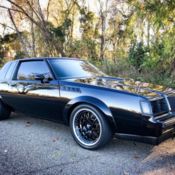 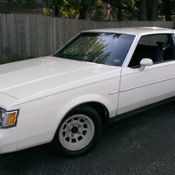 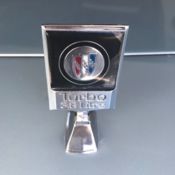 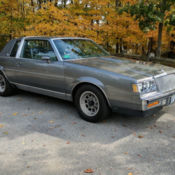 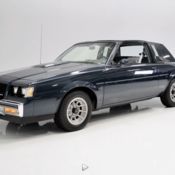 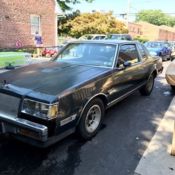