The E30 generation doesn't need any introduction. Having been produced as a coupe with a four cylinder engine from 1981, and then as a 4 door from 1983, the E30 only got its "Touring" version in 1986. It was then produced all the way until 1994. The car presented here features the most exciting combination any E30 enthusiast would want to own one day: the M20 B25 engine combined with the Touring body. The 2.5L straight six would allow a 0-100 km/h sprint in under 9 seconds, which was only topped by the M3 which unfortunately wasn't available as a Touring. At a time when Audi and Mercedes were also only starting to give their regular models more performance, these numbers were very good.

Our car is a rare find. A pristine example that has been meticulously maintained and cherished. The three original keys, the owner's manuals for car and radio, the original showroom sticker with option list, service book, bills, everything is there. The car is entirely documented.

A service including all fluids, clutch, headliner and more has just been done by us to make sure the car is as good as it deserves to be. To make it even better, we had the exterior professionally detailed in order to fully let the malachite green paint glow. It is a car that needs absolutely nothing and that waits for a new owner to enjoy and take care of it like it has always been used to.
Car is located in Lebano, free shipping to the states !
Car specs 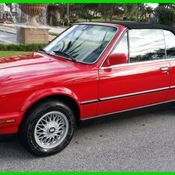 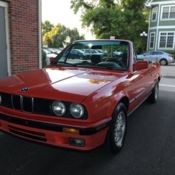 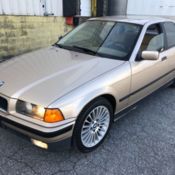 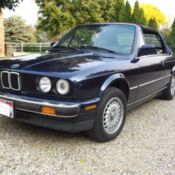 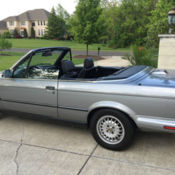 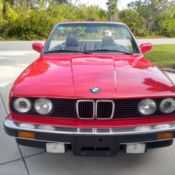 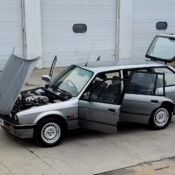 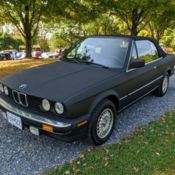 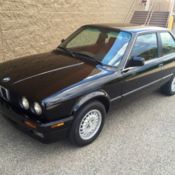 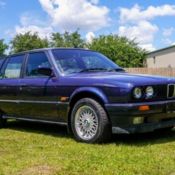