1976 BMW 2002: --Sahara with Beige interior, Brown carpeting, Ivory Headliner, Restored, 2.0 liter inline 4-cylinder engine, Automatic transmission, Gold BBS BMW wheels, Factory sunroof. The BMW 2002 is regarded as the genesis of modern BMW. Introduced in the mid-1960s, the â€œNeue Klasseâ€ sedan was an instant hit and paved the way for the modern sport sedan, becoming BMWâ€™s strong suit carried through to this day. The 2002 (Two-Liter, Two door sedan) was updated throughout its production and starting in 1974 saw revised energy-absorbing bumpers, updated grille inserts, revised taillights to the square-look and a wood-look gauge cluster. Originally produced in April 1976, this 2002 comes from a large Southern car collection where it has been sympathetically serviced, maintained and restored when and where needed. The 2002 runs and drives well. It has recently been freshly painted and has a well-cared for fresh interior. All body lines are excellent and shows no signs of any accidents or damage. It has a very solid shell and drives accordingly with a smooth ride. Showing 51,000 miles, this restored 2002 is ready for immediate touring enjoyment and would certainly be a showpiece at any BMW event or other vintage car show. 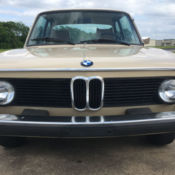 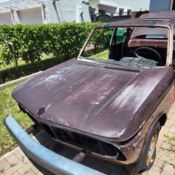 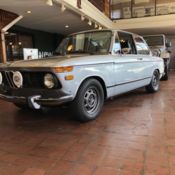 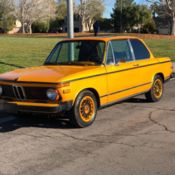 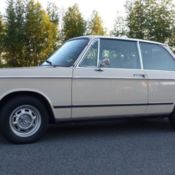 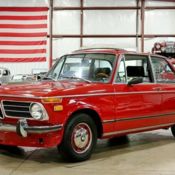 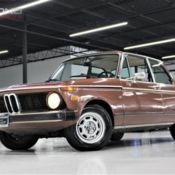 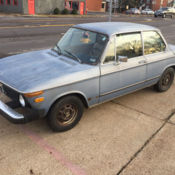 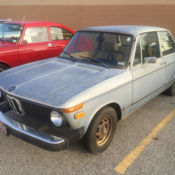 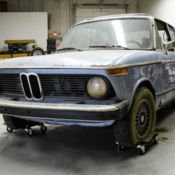