This car is a three owner car including me and it was bought new in southern California and driven by the original owner until the early 2000's when she turned 92 and quit driving. At that point she contacted her nephew in Wisconsin and asked him if he wanted it. He and his son flew to California, got it ready for the long drive back home. It made the trip without issue whereupon he kept it for many more years. It wasn't being used so he decided to sell it and after much discussion with him I bought it. It is a true survivor and is totally original except for the carpet which was replaced with an exact replacement. I have the original window sticker, repair and maintenance records, California emission test results plus all the books that came with the car i.e. owners manual, warranty booklet, and accessory brochure. It has one black California plate and plate frames of the selling dealer (Town and Country Rambler in Fullerton)In July I spent over $1400.00 to refresh the car. Included was new wheel cylinders, master cylinder, carb. rebuild, fuel tank cleaning, electric fuel pump, Pertronix electronic ignition, some new brake lines, oil/filter change and more. The car is currently registered as an antique in Pa. I also have some NOS parts including a Rambler ceramic coated muffler that are available at extra cost.The negatives are as follows: The front windshield has a vertical crack on the far edge on the passenger side that doesn't interfere with the view of the road and doesn't require mandatory replacement, at least in Pa due to its antique status. Interior upholstery has some split areas on the fabric due to the California sun that are visible on some of the photos . The paint on the roof has some thin areas which I believe is due to a so-so paint job when built. It also has a slight oil (I believe) leak that I forgot mention when the car was refreshed. It is, I believe, one of the nicest original Ramblers around and believe me I looked when I finally bought it. As noted it starts, runs and drives well. Its 55 years old so no warranty and is as is where is. 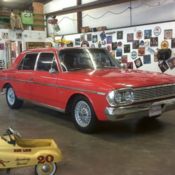 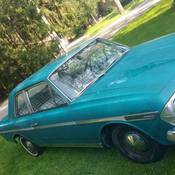 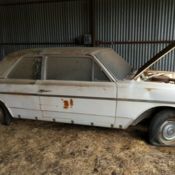 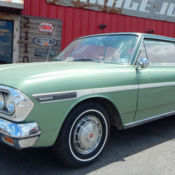 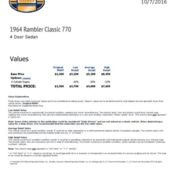 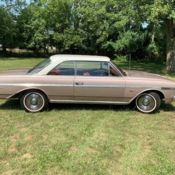 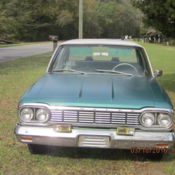 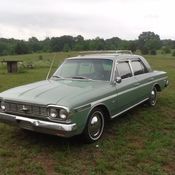 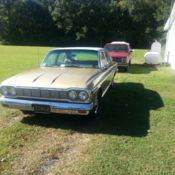 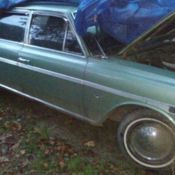