Offered with No Reserve- High Bidder will win this 1982 AMC Concord Sundancer Convertible, originally purchased by Burt Reynolds for his dinner theater in Jupiter, FL. While this car is not one of the four or five Bandit Specials owned by Burt, it's also not $450,000.00 and should provide an excellent investment for someone willing to restore this documented car.
"In 1980 AMC entered into an agreement with the Griffith Company toconvert their Concord and Eagle 2-door models into a targa convertible named “Sundancer“. The cars were to be ordered by dealers through AMC. AMC would then build the cars in hardtop fashion and ship them to Florida for the conversion. The Griffith Co. would then return the finished product to Kenosha, Wisconsin for final delivery to dealers".. "Jack Griffith was looking for ways to expand his business and AMC was looking for marketing tools to get more people into the showroom. Although it did attract more buyers it wasn’t anywhere near what The Griffith Co. or AMC had hoped for. My researchdiscovered that probably just under 200 models were built (about one or two conversions a week) between 1981-82 on both the Concord and Eagle models".-Robert Pedersen
Number 156 of less than 200 produced, this 1982 AMC Concord Sundancer was built specifically for Burt Reynold's Dinner Theater, and bears panels to each side "BURT REYNOLDS DINNER THEATER". Car was purchased new from Ernie Haire AMC /Jeep / Renault 6/22/82. Burt Reynold's theater in Jupiter, FL hosted actors such as Carol Burnett, Dolly Parton, Sylvester Stallone, Charles Nelson Reilly and Farrah Fawcett in numerous plays from 1978 - 1997. This is a true barn find from Tennessee and comes with a Tennessee title. Car was running when parked in a barn in 1999 with apx 130,000 miles on it. Since being stored, mice have made a buffet out of the seats and wiring, requiring a total restoration. Body is straight and floor pans are solid. The important parts are present- a new engine and interior can be affordably transferred from a regular Concord two door sedan. Definitely a project, but what a cool project if you're an AMC and a Burt Reynolds fan. Presently in storage in Dalton, GA where car can be viewed in person. Buyer responsible for pickup. 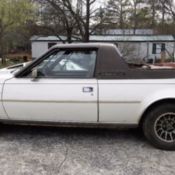 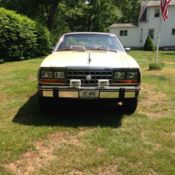 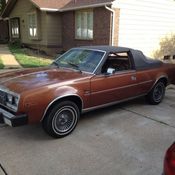 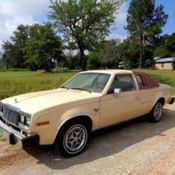 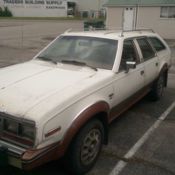 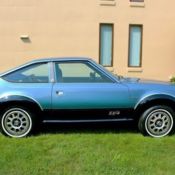 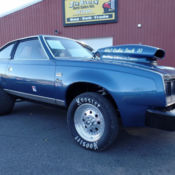 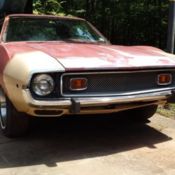 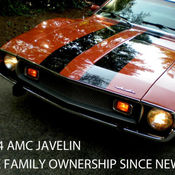 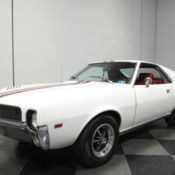