Alfa Romeo Milano Verde. This car has had A LOT of work done. It is all sorted out.
-New paint
-New windshield
-Custom bodywork (shaved jack-point covers, shaved headlight sprayers, sunroof filled in,antenna moved to top)
-Tinted windows, headlights covered with clear bra
-Euro headlights
-Interior redone (seats and headliner)
-Transaxle has been rebuilt with new syncros
-All drive shaft doughnuts replaced
-Drilled and slotted brakes
-New exhaust from cat back
-Water pump, timing belt, all belts recently replaced
-Engine has the S-cams
-Koni shocks all around, rear Ricambi lowering springs, upgraded torsion bars
-Poly bushings on front and rear
-Tecnomagnesio 16" wheels, tires still have a lot of life left
-Some of the interior lighting has been upgraded to LED's
-A/C has been converted and charged, additional fan added and turn on with A/C
-Starter relay added, cooling fan re-wired to remain on after key-off and turn off based on temperature
-Bulldog keyless entry with trunk release added
Some service records included. Several owners ago this car was serviced at Ferrari of Denver. For the last several years all service has been done at Alfa West. Paint and bodywork done at Ed's Restoration in northern Colorado.
The mileage is not accurate. It was off by about 3k when I purchased it. 2 years ago I switched the instrument cluster because a non-Verde transaxle was put in. This only lasted a short time, and was at the body shop for most of it. The Verde transaxle was rebuilt and put back in, along with the Verde instrument cluster. My best guess is it has about 130k.
Lots of paperwork, shop-manual included.
The car currently has a lien on it. Once payment is received, I will be able to get the title the same day. 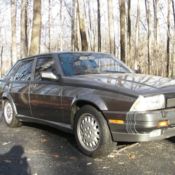 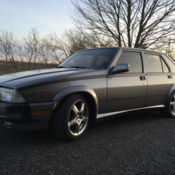 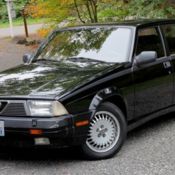 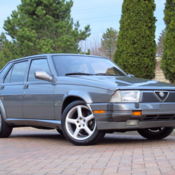 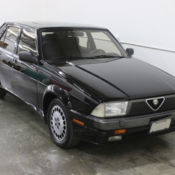 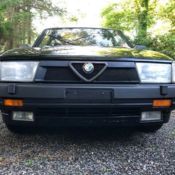 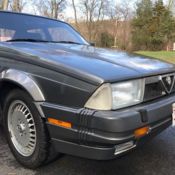 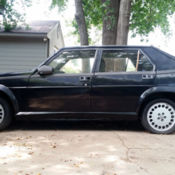 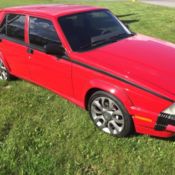