1986 VW Bay Window Crew Cab VIN: 9BWZZZ26ZGP002594
Bay Windows were produced in Germany until 1979, in Brazil were produced until 2013, but Crew Cabs in Brazil were built from 1981 until 1986. Therefore this model is from the last year of production. Like all VW enthusiasts know, the model year begins in the previous August. This Double Cab was produced in October 1986 as a 1986 model, probably a special order at the end of production run. A solid car with mechanics in order, upholstery redone in the original standard pattern, new door linings, new paint inside and out, new tires, brakes, and transmission checked.
Original 1600cc dual port, original power disc brakes, owners manual.
The vast majority of units were mounted with diesel engines, water-cooled. This Double Cab is one of the few with gasoline, air cooled. Which appears more suited to a classic VW.
Probably the best opportunity to buy one of the last produced Crew Cab.
Price includes shipping to the Port of Miami. 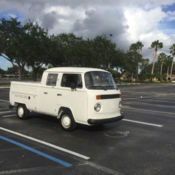 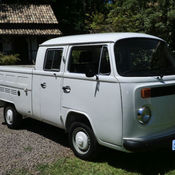 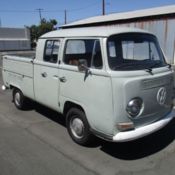 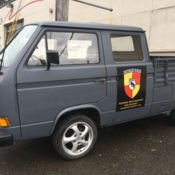 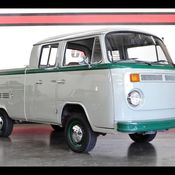 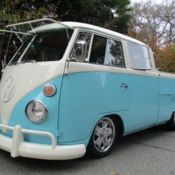 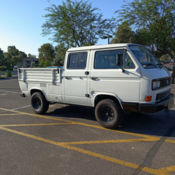 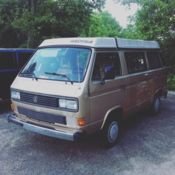 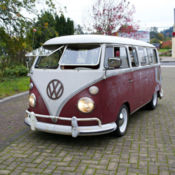 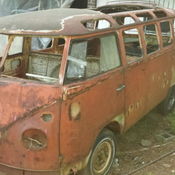