1974 PORSCHE 911 CARRERA COUPE 2. 7 LTR. This 1974 Porsche 911’s flared rear wheel wells. duck-tail spoiler and audacious “Carrera” body side graphics serve to announce to one and all that it was the most potent 911 of its era. First produced in 1972. by 1974 the 911 had changed in appearance to adapt to U. S. crash protection standards that required 5 MPH bumpers. Fortunately. the 911 handled the change without affecting the car’s famous profile. New bumpers backed with impact absorbers were incorporated. and the Carrera’s athletic new look only added to its racy personality. This 1974 911 Carrera coupe has benefited from proper maintenance and care. and now shows just 69. 00 original miles. It is very original with a single repaint in the correct B-code Light Yellow paint and boasts an original rust free undercarriage as well as an original condition black interior. The Carrera’s 2. 7 liter fuel-injected flat-6 engine was recently removed and resealed in July 2013. No wear was detected and the engine passed a leakdown test with excellent results. All mechanical systems were inspected at the same time and any needed repairs were performed. The car has only been driven a few hundred miles since these repairs were made. This 911 performs / drives amazing with no known mechanical issues. (At some point. an a/c system was installed and then removed years later). In addition to the Carrera-standard rear spoiler. Bilstein shocks and extra-wide Fuchs aluminum wheels. this well-kept 911 has an electric sunroof. tinted glass and AM/FM radio with manual antenna. Documentation includes service / maintenance records and a Porsche Certificate of Authenticity. Overall. this is a special car and a great opportunity to purchase a rare piece of Porsche history which is guaranteed to bring you pleasures both behind the wheel as well as constant growth in your investment portfolio!Please feel free to contact Paulo at (301) 370-6866 with any questions or to schedule a visit or test drive. Vehicle is sold as-is and where-is with no written nor expressed warranties. IMPORTANT ADDITIONAL INFO : ORIGINAL NUMBERS MATCHING ENGINE AND TRANSMISSION ORGINAL OWNERS / MAINTENANCE MANUAL SOLD AND STAMPED BY WESTWOOD PORSCHE IN CALIFORNIA ON NOV. 1. 1974 ORGINAL B6 LIGHT YELLOW COLOR NO RUST ON THIS CAR -- ORIGINAL FACTORY UNDERCOATING 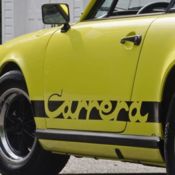 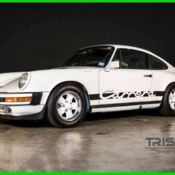 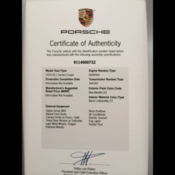 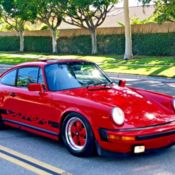 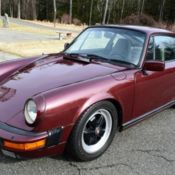 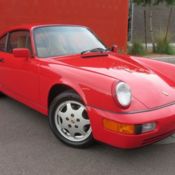 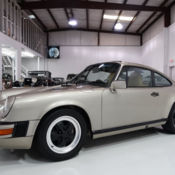 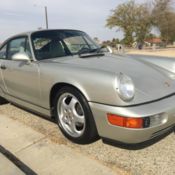 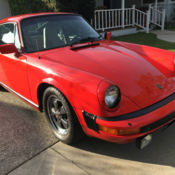